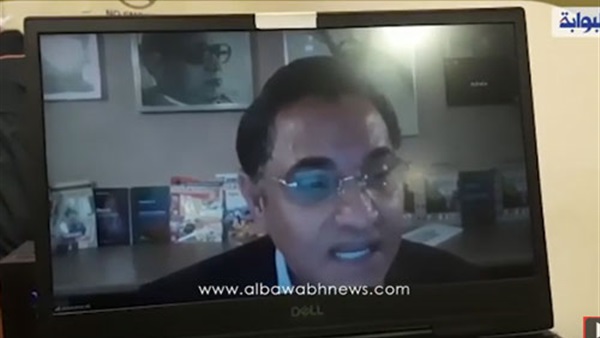 Abdelrehim Ali, chairman and editor of Bawaba News, said that the terrorist Brotherhood organization will try to exploit the victory of the US President-elect Joe Biden to play on the foundations they have been focusing on throughout the past four years of US President Donald Trump’s term.

Ali added in his speech at the conference that the Brotherhood had worked to present documents to Trump and Secretary of State Mike Pompeo against Egypt and formed special working groups working against Cairo, although they failed in the end.