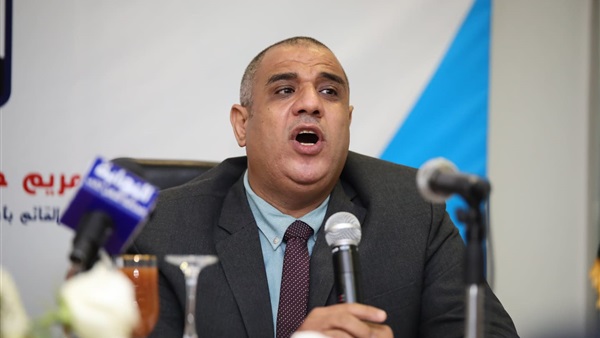 CAIRO – Managing Editor-in-Chief and prominent terrorism expert Muneer Adeeb called Thursday for a thorough study of terrorism as a phenomenon.

He added during a special seminar on Egypt and the UAE as models for the fight against terrorism at al-Bawaba News Institute that the United Arab Emirates conducted several studies on terrorism and terrorist organizations with the aim of getting deep into the thinking of these organizations.

"It is also important to note that studying the experiences of other countries in the fight against terrorism can guarantee victory over this terrorism," Adeeb said.

Adeeb described the Egyptian fight against terrorism as "unique".

He said this experience was peculiar, either during the 1990s or after the January 2011 revolution.

Adeeb noted that the Egyptian fight against terrorism was unique in that it involved all classes of the Egyptian society.

He said the UAE spread tolerance throughout the whole of it.

Participating in the seminar were Chairman of the Board of al-Bawaba News Institute and member of the Egyptian parliament, Abdel Rahim Ali, Acting UAE Ambassador in Egypt, Mariam Khalifa al-Kaabi, and Egypt's former foreign minister Mohamed al-Orabi.