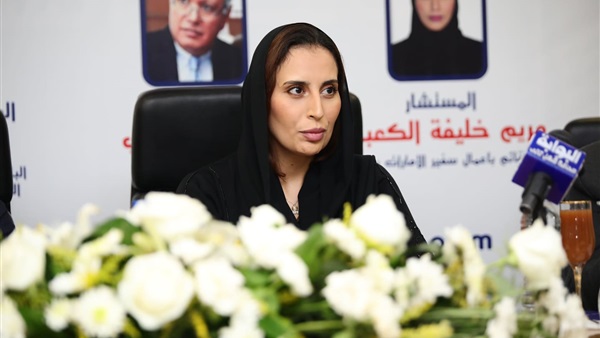 Acting Ambassador of the United Arab Emirates in Cairo, Councilor Mariam Khalifa al-Kaabi, said that the UAE keen to support moderate Islam, combat the causes of extremism, and reject messages that incite extremism.

al-Kaabi indicated during al-Bawaba’s seminar on the fight against terrorism and extremism in the Arab region in cooperation with the embassy of UAE in Cairo, that UAE has issued several laws and legislations to prevent extremism and hatred.

She also pointed out that terrorism poses a threat to international peace and security.

She said that the UAE has participated in international alliances to confront terrorists, including confronting ISIS and other groups.

She indicated that the seminar reflects the distinguished and well-established relations between the two countries at the official and popular levels.