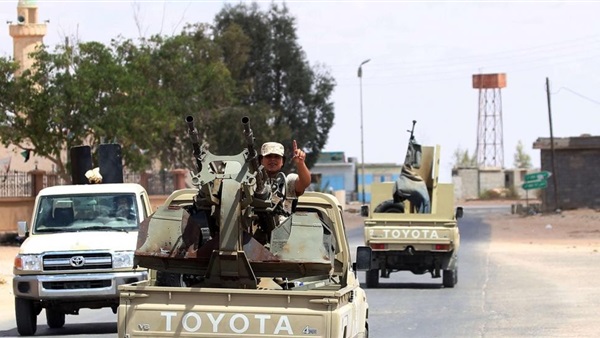 Turkey has sent hundreds of newly recruited mercenaries to Sirte in Libya to fight alongside the forces of the Government of National Accord (GNA) against General Khalifa Haftar’s Libyan National Army (LNA), the Syrian Observatory for Human Rights reported.

Turkey sent 400 mercenaries to Libya last week, while about 250 others returned to Syria, bringing the total number of Syrian mercenaries sent to Libya to 16,500, the director of the Syrian Observatory, Rami Abdel Rahman, said.

A report published last Thursday by the Pentagon said Turkey has sent between 3,500 and 3,800 Syrian mercenaries to back the GNA over the first three months of the year.

The report by the U.S. Defence Department’s inspector general did not provide details on mercenaries dispatched by Turkey after the end of March even though Ankara has intensified its intervention in Libya since then.

“Turkish intelligence have transferred Jihadist groups and Islamic State (ISIS) members of different foreign nationalities, from Syria to Libya in the past few months,” the Syrian observatory said.