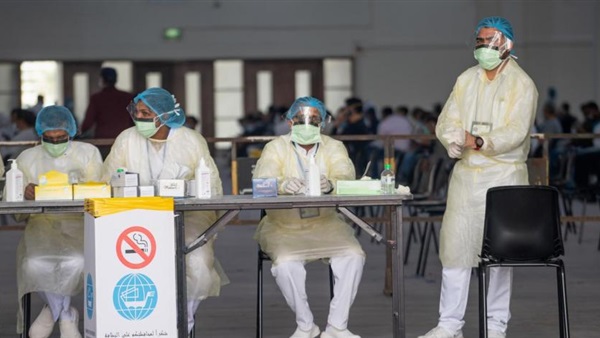 A nurse in Saudi Arabia has died after a battle with the new coronavirus, according to a ministry of health statement.

Khaled Abdullah al-Husseini, 43, died on Sunday after contracting the virus a month ago, according to local media reports. The nurse developed symptoms including difficulty breathing and was then admitted to the intensive care unit and placed on a ventilator, according to reports.

He had been a nurse for 15 years and most recently worked at King Abdul Aziz Hospital in Mecca.

Saudi Arabia’s Health Minister Dr. Tawfiq al-Rabiah extended his condolences to the al-Husseini’s family on Twitter as did many others who shared their thoughts and prayers for the late hero using an Arabic hashtag in honor of al-Husseini.

The Kingdom has so far recorded 57,345 coronavirus cases as the relatively low death toll reached 320 as of Monday, according to the health ministry. Meanwhile, the number of recoveries continues to increase with 28,748 having recovered so far.