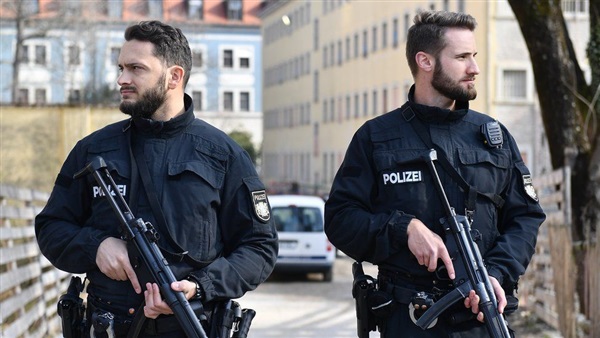 German authorities on Friday searched sites linked to five people on suspicion that they formed a "right-wing terrorist organization” and planned to carry out attacks against politicians and minorities, including Muslims.

Federal prosecutors said the raids took place at 13 locations in six states. No arrests were made.

Prosecutors said the five suspects are alleged to have formed an organization in September 2019 with the aim of overthrowing the state and social order in Germany.

They alleged that the suspects wanted to achieve their goal “with as yet unspecified attacks against politicians, asylum-seekers and Muslims to provoke a civil war-like situation.”

Eight further people are being investigated on suspicion of pledging to financially support the group, procure weapons or participate in future attacks.