On anniversary of killing of founder of Brotherhood: Descendants of Banna target Europe 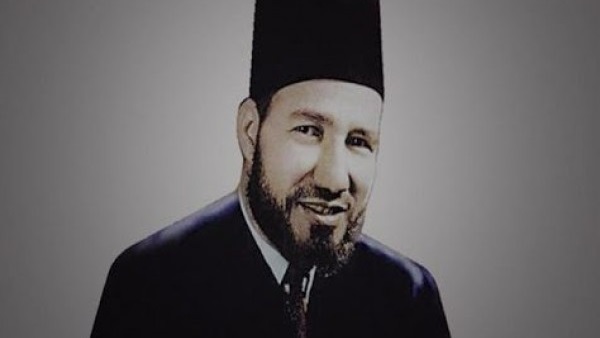 On February 12, 1949, Hassan Al-Banna, the founder and first guide of the Muslim Brotherhood, was assassinated in front of the headquarters of the Muslim Youth Association on Ramses Street in Cairo, with seven bullets that settled in his body, leaving a heavy legacy of the thought of violence that the world is still haunted. 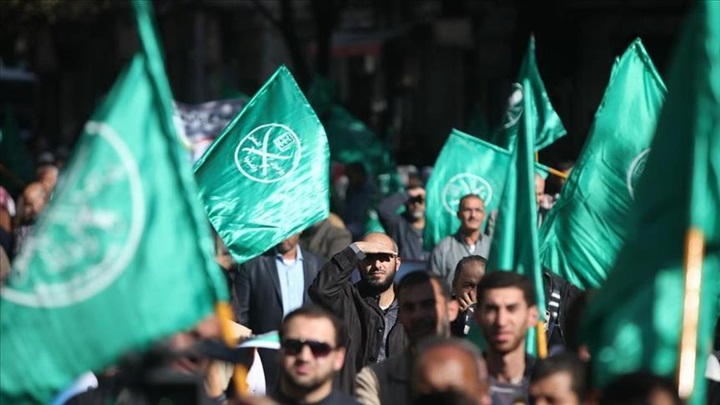 The past decades may have proven the falsehood of the preaching group’s lie, which does not seek power, as its history witnessed the extent of severe pragmatism, in alliances with any party that helps it gain power, which happened in Egypt after the revolution of January 25, 2011.
In the West, the Brotherhood has presented itself as the expressive and true voice that can transfer Islam to the essence of every aspect of life; while extremist tendencies within a group still exist without any significant change, instead of adopting the methodology of building bridges of communication with the other.
According to a previous report by the Emirati newspaper, "The National", parliamentarians in Britain considered the Brotherhood a terrorist group, demanding that it be classified on the lists of terrorism by the United Kingdom, as Ian Paisley, of the Federal Democratic Party in Northern Ireland, told the Parliament that the Brotherhood encouraged hatred and attacks on the Christians.
The newspaper pointed out that the group, since its founding in 1928, has not stopped seizing power and establishing a fanatic Islamic theocracy in its mother country, Egypt, as the group regularly targets Coptic churches, tourists, and the army, as well as the group is responsible for many bloody attacks and coups attempts.
In a book titled "The Muslim Brotherhood: From the Opposition to the Authority", researcher Alison Bargeret presented the difference between the noble assertions of the "Brotherhood" and their hostile behavior. In her discussion of the early history of the Brotherhood in Egypt, she said the group was consolidating its base with a more strict approach to the other.
She attributed this approach to the early decades of the emergence of the Brotherhood and according to what  Bargeret mentioned, the first general guide - the founder of the group - sought a balance between engaging with the ruling establishment and satisfying his followers.
In this context, the numerous concessions that Al-Banna made to the authorities, such as his support for the British-Egyptian treaty in 1936 that gave legitimacy to the British presence in Egypt, led to great resentment among a number of Brotherhood elements.
To tame them, Al-Banna allowed the establishment of an internal paramilitary organization known as the "underground organization", which expressed the organization's commitment to jihad and participated in many acts of political violence.
Bargerter notes that this decision challenges the common view that "Al-Banna" is considered a "beacon of moderation" because of his continuous desire to include more fighters in his movement, noting that the idea of ​​the group's extremists surpassing its reformist thinkers repeats itself permanently.
The researcher is based on facts that occurred in the fifties of the twentieth century, when members of the "secret organization" succeeded in thwarting the attempt of the second "general guide" Hassan Al-Hudhaibi to dissolve the paramilitary apparatus, and in the end the Brotherhood's position facing the regime of the late President Gamal Abdel Nasser, which opposed the more conciliatory tendencies that Al-Hudaybi was subjected to, on the one hand, were taking strict measures on many of the organization’s leaders, whether by imprisonment or exile.
According to the Bargeret history of the Brotherhood’s pragmatism, the 1980’s witnessed the approval of “General Guide” Omar Tlemceni on the reformers’ request to participate in the parliamentary elections, and it went out of the ordinary through its alliance and coordination with non-Islamist parties during the election battle in 1984 and 1987. 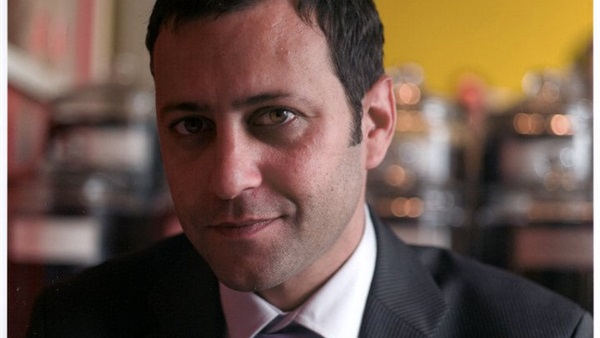 Evil Policy
In turn, the French writer Michael Barzan, author of the book “The Brotherhood is the last totalitarian regime in the world”, said that the West deals with a policy of the least evil, and it is in the eyes of the West the Brotherhood, stressing that there is a deal that is based on the Brotherhood’s advice that if they deny terrorism and distance themselves from it, the West will not disturb them a lot.
Barzan pointed out in a press interview, that there was a tremor within Western governments in the period after the Arab revolutions and the outbreak of the Syrian war on what the Brotherhood was and knew at the time that the group was nothing but an ideological matrix of terrorism in the world.
Therefore, it was placed under surveillance in different countries of the world the same thing that is now applied in the United States.