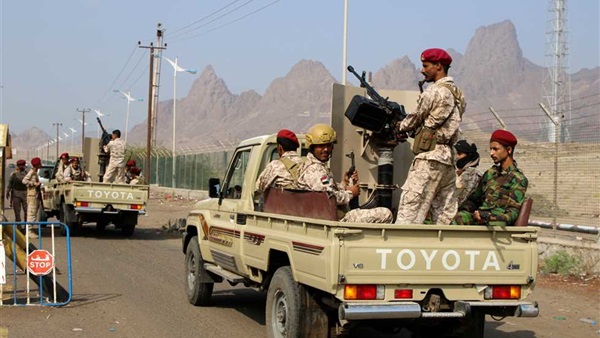 The Saudi Foreign Ministry has condemned on Monday the Houthi attack on a mosque in Yemen’s Marib, which killed 79 and injured 81.

“The terrorist attack which targeted a place of worship reflects the terrorist militia’s undervaluing of sanctuaries and Yemeni blood,” the statement published by the Saudi Press Agency said.

“These ugly terrorist acts are an intentional undercutting of a political solution [in Yemen],” the statement added.

The Iran-backed Houthi militia killed at least 79 soldiers and wounded 81 more in a missile and drone attack on a training camp in Yemen on Saturday, in one of the deadliest attacks of the five-year-old civil war.

The death toll increased to 116 and is expected to rise, military and medical sources told AFP on Monday.

The bombing marks a further escalation of the proxy war playing out in the Middle East, and comes two weeks after the US killed one of Iran’s most powerful military leaders, Qassem Soleimani, in a drone attack in Iraq.

Yemeni Minister of Information Moammar al-Eryani said the attack was an act of revenge for Iran’s Qassem Soleimani’s killing, calling on the UN to condemn the attack.

The United Nations said on Sunday that the attack could derail a fragile political process that aims to calm the almost five-year-old war.

White supremacists more threatening to the U.S. than Taliban

Mobilizing students: Mullahs’ arms recruit children inside and outside Iran