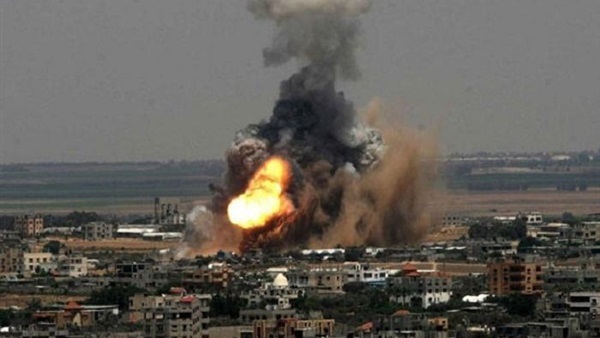 A number of Turkish soldiers and members of armed factions local to them have been killed in an explosion in the Syrian town of Tal Half in the northwestern countryside of Hasaka, media reports said Sunday.

The Syrian news agency SANA said the Turkish personnel and their backed factions were killed and others were injured in an explosion of unknown causes in a building in Tal Half.

It said the injured were later transported to Turkey.

According to the news agency, the Turkish soldiers were killed after an infighting among factions operating under the command of the Turkish Army in Ras al-Ain and its countryside over disputes on goods stolen from locals.

Local sources said Turkish personnel were transporting prefabricated rooms to the villages of Unaiq al-Halawa, Khirbet Jammo, and al-Mahmoudiya in Abu Rasen area in the northwestern countryside of Hasaka.

They added that 20 trucks loaded with logistical supplies entered Syria from Iraq and were sent to the areas where these forces are located in the Hasaka province.

Earlier, reports said the Turkish army was preparing to establish the largest air base in the countryside of Ras al-Ain on an agricultural land controlled by the Turkish military, including a helicopter landing pad near the village of Hawass.

The minister also said the Turkish army has established checkpoints on the M-4 highway, and that operations have resulted in the “neutralization of about 1,200 terrorists” since the beginning of the operation to clear the border area from Kurdish forces.