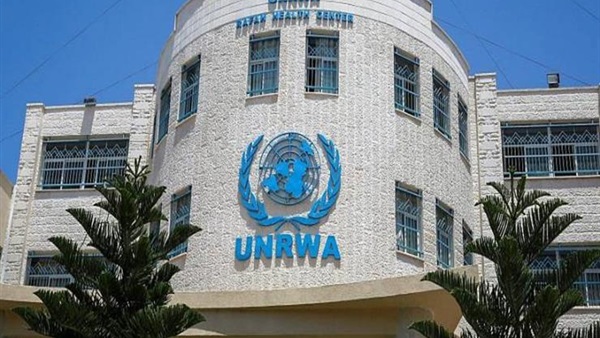 School supplies were distributed to all students at the schools, some 3,400 Palestinian refugees. This activity is part of a project aimed at safeguarding the right to education for Palestinian refugees in Gaza, the UAE news agency WAM reported on Sunday.

The humanitarian and socio-economic conditions of most of Gaza’s population of two million Palestinians continues to deteriorate under the Israeli-imposed blockade on Gaza, now in its thirteenth year. Three intense rounds of hostilities over the past ten years have led to widespread destruction across the coastal enclave.

Since 2010, and for the ninth school year, Khalifa Foundation and UNRWA have provided school supplies to students, assisting them with the right tools to foster a positive learning environment. The contribution included full school uniforms, winter jackets, equipment and furniture for both schools bankrolled by Khalifa Foundation.

Also, as part of this distribution cycle over the past several weeks students received backpacks. This generous support by Khalifa Foundation will also fund the salaries of 89 teaching staff for the current academic year.