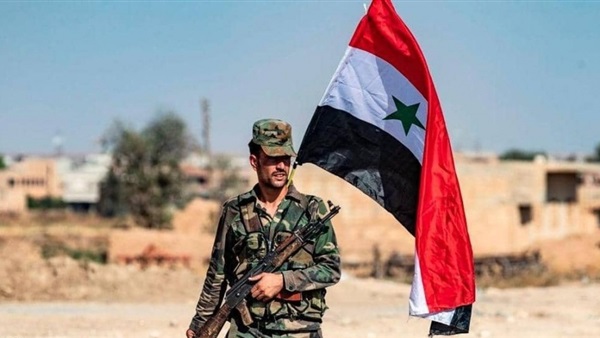 “Syrian regime and Russian troops have entered the town of Kobani,” the Syrian Observatory for Human Rights said.

Earlier on Wednesday, the Syrian army has taken control of military bases in northeast Syria that were abandoned by US forces, according to a report by Russian state TV.

On Tuesday, Russia said that Syrian government forces had taken control of the city of Manbij, after Damascus deployed troops to the country’s north to contain a Turkish offensive.

“The Syrian government army has full control over the city of Manbij and nearby settlements,” the Russian defence ministry said in a statement.