ISIS prepares for breakout in prisons and camps 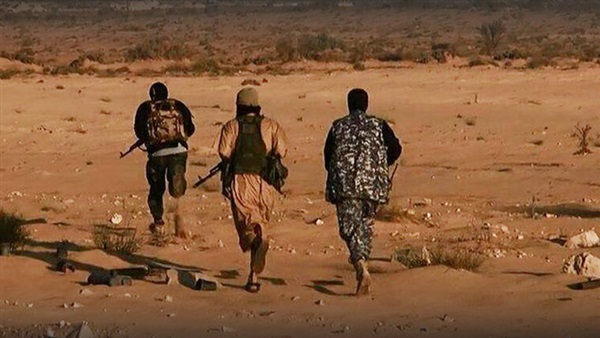 ISIS is preparing to free its loyal fighters and followers from prisons and displacement camps across Syria and Iraq.

ISIS Emir Abu Bakr al-Baghdadi signaled the start of this campaign in a speech released on September 16, 2019, in which he called on his fighters to liberate prisoners and save women in displacement camps. 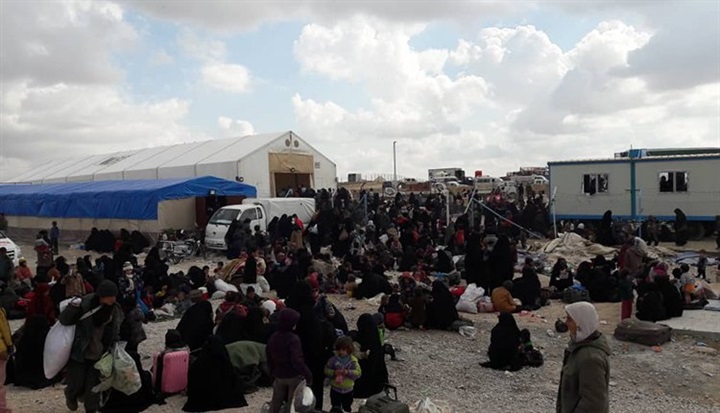 The Al-Hawl Camp in Northern Syria represents a particular risk. ISIS is already active in Al-Hawl Camp. It has been fundraising in the camp via encrypted channels (such as Telegram) since at least June 2019.
It is likely organizing similar activity in other displacement camps in Iraq and Syria.
ISIS is likely preparing to free its loyal fighters and followers from prisons and displacement camps across Syria and Iraq.
ISIS Emir Abu Bakr al-Baghdadi commanded his supporters and soldiers to take action in a speech released on September 16, 2019, asking his followers how they could “accept to live while Muslim women are suffering in the camps of diaspora and the prisons of humiliation under the power of the Crusaders?”
ISIS is already active (and raising funds via encrypted channels) in displacement camps in Northern Syria. It is likely organizing similar activity in Iraq.
ISIS likely intends to mount a campaign of prison breaks and raids across Iraq and Syria. ISIS (then al Qaeda in Iraq) used a similar campaign called ‘Breaking the Walls’ to fuel its reconstitution in 2012-2013.
The Al-Hawl Internally Displaced Persons (IDP) Camp in Northern Syria represents a particular risk. The UN established Al-Hawl Camp to hold refugees from Iraq in 1991. 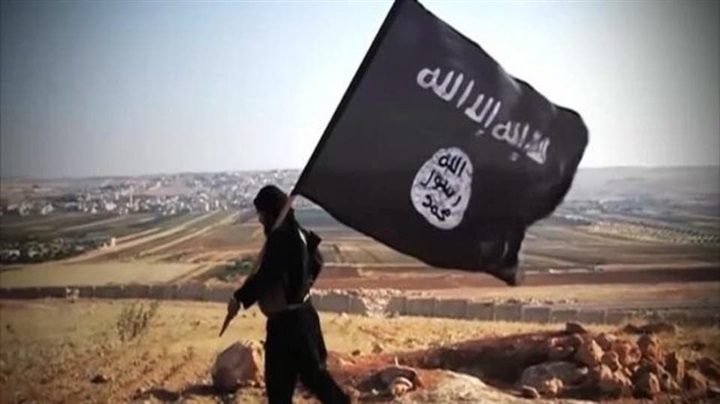 The U.S.-backed Syrian Democratic Forces (SDF) reopened the camp in April 2016 to hold civilians displaced during operations against ISIS in Eastern Syria.
Al-Hawl Camp has since become severely overpopulated after more than 63,000 ISIS family members and civilians surrendered to the SDF in Eastern Deir ez-Zour Province between December 2018 and April 2019.
ISW warned in May 2019 that ISIS would attempt to aid its recovery by exploiting conditions in Al-Hawl Camp and engineering breakouts of detained fighters and displaced persons in Northern Syria. ISIS loyalists are already actively recruiting and fundraising in Al-Hawl Camp.
Pro-ISIS social media channels (likely affiliated with individual supporters) began distributing propaganda materials from Al-Hawl Camp in mid-July 2019. Female ISIS members released a video pledging loyalty to Baghdadi inside Al-Hawl Camp on July 15.
Pro-ISIS social media channels later shared a video of female ISIS members and their children raising a homemade ISIS flag over Al-Hawl Camp on July 16.
The channels also shared videos of children inside Al-Hawl Camp chanting pro-ISIS slogans on July 22. The exact origin of these channels is unclear. Their posts nonetheless allow ISIS to demonstrate the continued allegiance and unrepentant attitude of its local followers to its global audience.
Supporters of ISIS launched two campaigns on Telegram to raise funds and advertise the group’s presence in Al-Hawl. One of the accounts has also published calls to liberate the camp’s population.
Justice for Sisters. ISIS supporters created a Telegram channel titled ‘Justice for Sisters’ in June 2019 that posted in Arabic, English, and German.
The account called for donations to support women in Al-Hawl Camp via PayPal and provided tips to avoid detection. Telegram removed the channel in July 2019. It is unclear if the campaign continues through other channels or social media platforms.
ISIS supporters created a series of Telegram channels titled ‘Kafel’ in English, Arabic, and French on July 15 with a stated purpose to “help families of the Mujahidin in the Sham.
The channel claimed on August 10 that it provided new toys for children in Al-Hawl Camp. The account published alleged letters from female ISIS members in Al-Hawl Camp. One such letter called for Muslims around the world to “wake up” and help their “sisters” on August 9.
Posts also called for Muslims to break female ISIS members out of Al-Hawl Camp. Kafel English released a propaganda image depicting an imprisoned female on September 18, citing religious text that calls for Muslims to “free the prisoners.”
The untenable security and humanitarian challenges at Al-Hawl Camp and other detention facilities across Iraq and Syria fuel jihadist threats beyond ISIS.
Al Qaeda-linked accounts began using the plight of women and children in Al-Hawl Camp to fundraise in Syria even before ISIS. Al Qaeda likely seeks to compete with ISIS for the support of this population and other potential recruits.
Al Qaeda supporters started a fundraising campaign called ‘Fukku al-Asirat’ [‘Free the Female Prisoners’] via Telegram in January 2019.
Pro-Al Qaeda individuals stated that the channel aims to raise money to work with smugglers to free all Muslim women from the camps, including ISIS members.
Pro-Al Qaeda individuals claimed to have already freed one [“immigrant sister”] using donations from Fukku al-Asirat in July 2019. The channel is still active as of September 19.