Ennahda getting rid of Salafis by sending them to Syria 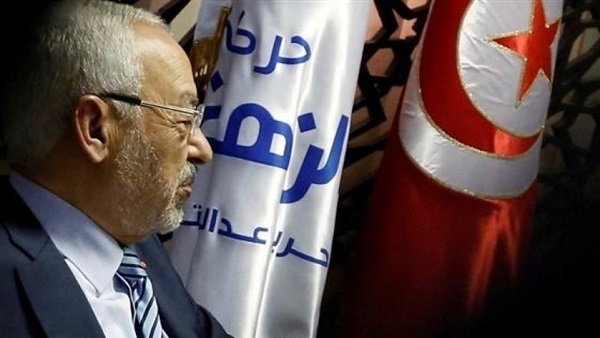 Ennahda Movement, the Muslim Brotherhood's branch in Tunisia, realized the dangers inherent in the presence of the Salafis in Tunisia since the 2012 bombing of the US embassy in Tunis. 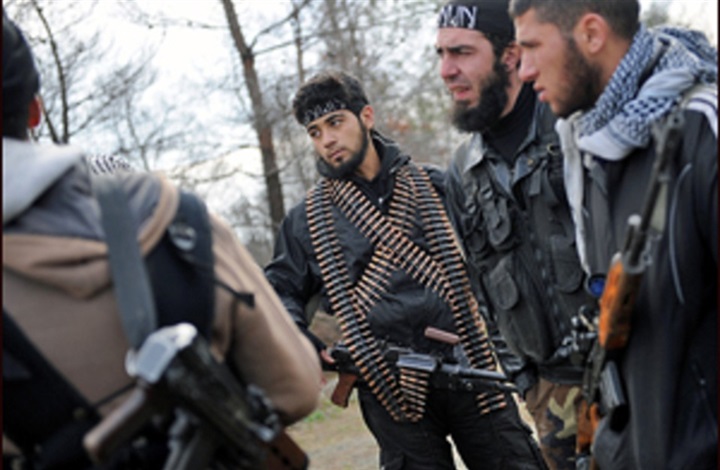 The movement also realized that the presence of a strong Salafi current would be very costly to it. This was why Ennahda pursued a policy of getting rid of Salafi youths throughout Tunisia.

The same policy came at the center of a new study by Tunisian researcher Ahmed Nazif.

Wars raging on in a number of countries, Nazif says in his study, were a God-given gift for Ennahda.

He adds that security agencies, meanwhile, turned a blind eye to the organized exit operations of Salafi cells on the road to Syria and Iraq through Libya or through Turkey.

He notes that Tunisian Jihadists were the smallest in number within Jihadist experiences over the years, whether this was in Afghanistan, Bosnia, Chechnya, Iraq, or Algeria.

This changed drastically following the downfall of the Zine El Abidine Ben Ali regime in Tunisia in 2011, Nazif says.

He cites reports saying that Tunisians make up the largest number of foreign nationals within terrorist organizations in Syria, for example.

The travel of Tunisia's Salafis to Syria was most active in 2012 when the Salafis used the mosques in this North African state to encourage youths to join in Jihadists in the war-torn state, according to Nazif's study.

The government of Ennahda Movement, he adds, did not care about the whole thing. 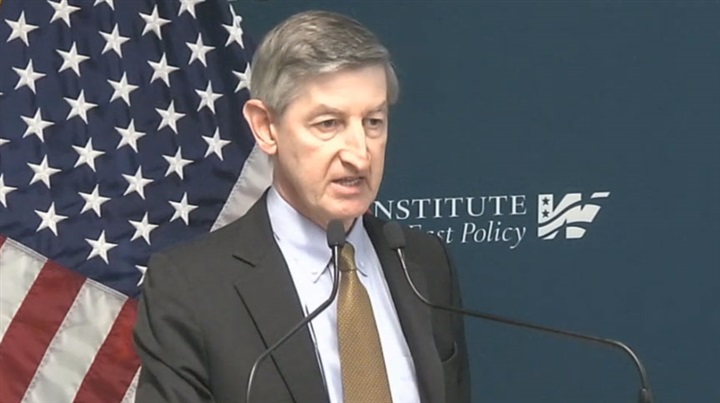 Nazif quotes the US ambassador in Tunisia between 2012 and 2013, Jacob Walles, as saying that the terrorist cells that formed inside Tunisia with the aim of coordinating the travel of youth to Syria and Libya staged attacks inside Tunisia at the end of the day.

Ansar al-Sharia and other extremist movements were allowed to regroup between 2011 and 2012, Nazif says in his study.

He adds that the same movements were allowed to send fighters to Syria and Iraq.