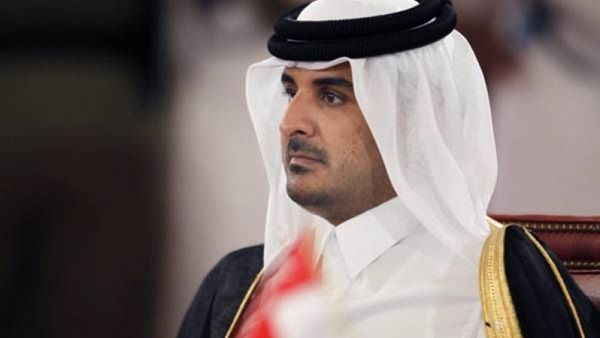 The French investigative site, Global Watch Analysis, ran a report recently in which it said the ousted Algerian president depended on a group of Qatari and Brotherhood figures in embezzling huge amounts of money from Algeria.

According to the report, a number of business associates of Bouteflika's brother, Said, benefited from credit facilities from Algerian banks and then siphoned the money outside Algeria.

It said the first case of corruption concerns Trust Bank Algeria, a subsidiary of Nest Investments Holding, LTD, a bank with Qatari and Jordanian capital, based in Cyprus.

The bank's Vice-President, Sheikh Nasser Bin Ali al-Thani, is not only a member of the princely family, the site said.

Since 2008, he is also the President of General Takaful, a powerful Islamic insurance company based on the precepts of Sharia.

According to initial investigations, several crooked businessmen close to Said, a brother of the ousted Algerian president, allegedly benefited from the generosity of Trust Bank Algeria, particularly “in terms of currency transfers”.

So much so that as early as April 14, just ten days after Bouteflika’s forced resignation, the Council of Money and Credits of the Bank of Algeria ousted Kamel Ben Damerdji, the director of the Trust Bank Algeria, by invalidating his appointment, the site said.

This forced the bank to appoint Djamel Bouledjenat to this position. Bouledjenat was considered “less linked to the fallen oligarchs”.

The site noted that the other scandal concerns a much more explosive issue: the looting of the country’s oil resources.

According to sources quoted by the site, the henchmen of the “presidential clan”, placed at the head of the national oil company Sonatrach, provided Said Bouteflika with a “real money pump”, which allowed him to use crude oil at will, which a Swiss trading company, Lord Energy, would resell on his behalf! 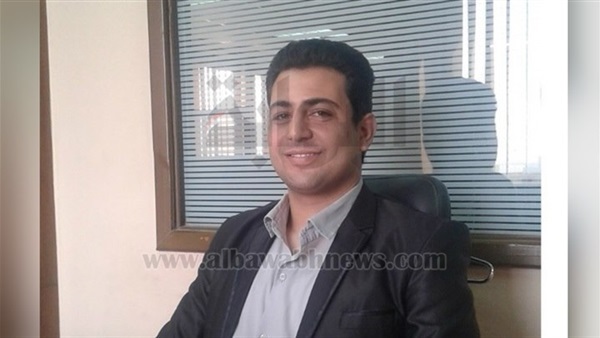 He said Qatar has been interfering in the affairs of these states for a long time now.

"It aims to destabilize these states," Rabie told The Reference. "It does this by backing Islamists and extremists on the road to power in their countries."