A new fighter against terrorism in African Sahel region 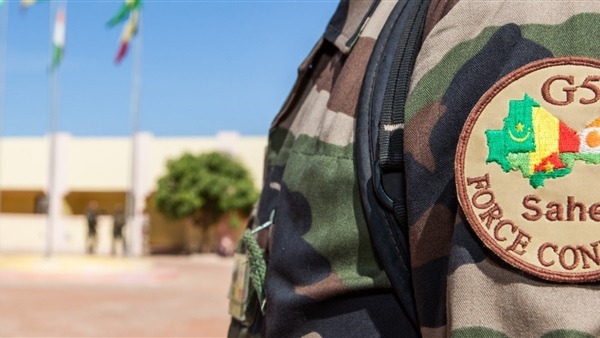 The 56-year-old officer, promoted to General position in January 2017, replaces Mauritanian General Hanena Ould Sidi, who has been the Force’s Head since July 2018.
The new head of the G5 Sahel Force holds a Master's degree in Strategic War Studies. He has been trained in France, China and Nigeria. His appointment comes just over a month before an extraordinary summit on security in the 15 States of the Economic Community of West African States (ECOWAS), set to be held in Ouagadougou, Burkina Faso, in September. 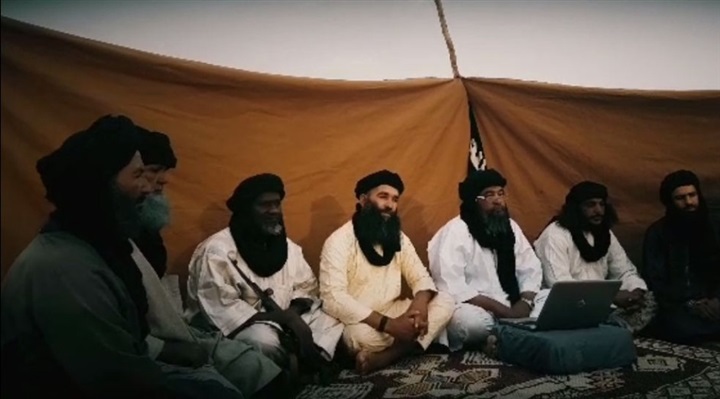 The presidents of the region formed the G5 grouping to join hands in confronting all these problems. The grouping aims at increasing coordination between the states of the region in the face of all these challenges.

The grouping, which was formed in 2017, has 12 financiers. It is based on a development mode that aims to expedite the development of its five member countries.

The presidents of the five states launched the cross-border joint force in Bamako, Mali, on July 2, 2017. The force aims at unifying the efforts of the five states in the fight against terrorism, in the light of United Nations Security Council resolution 2359 which was backed by France.

The force is responsible for fighting terrorism, cross-border crime and human trafficking. The force carried out its first operation in November 2017. Troops from Burkina Faso, Mali and Niger participated in the operation. 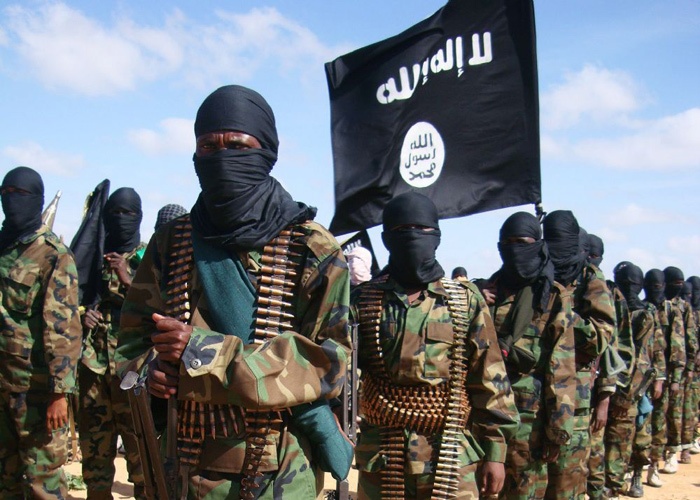 Militant groups are varied in the African Sahel region. They carry out different terrorist activities. The same groups succeeded in recruiting a large number of people which swelled their ranks and made them strong. They have financing and media machines.

It is a militant Islamist group led by Iyad Ag Ghaly, one of the most prominent leaders of the Tuareg Rebellion who is suspected of having ties to al-Qaeda in the Islamic Maghreb, which is led by his cousin Hamada Ag Hama. Ansar Dine seeks to impose strict Sharia law across Mali. The group's first action was in March 2012.

Movement for Oneness and Jihad in West Africa

It was a militant Islamist organization that broke off from al-Qaeda in the Islamic Maghreb with the intended goal of spreading Jihad across a larger section of West Africa. Its operations were largely limited to southern Algeria and northern Mali. The group continued to be affiliated with al-Qaeda in the Islamic Maghreb and was sanctioned by the United Nations Security Council in 2012.

It is a militant Jihadist organization in the Maghreb and West Africa formed by the merger of Ansar Dine, the Macine Liberation Front, al-Mourabitoun and the Saharan branch of al-Qaeda in the Islamic Maghreb. It is the official branch of al-Qaeda in Mali, after its leaders swore allegiance to Ayman al-Zawahiri.