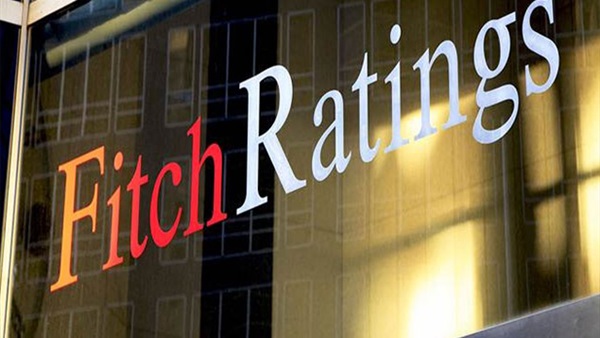 Ratings agency Fitch on Friday downgraded Turkey's sovereign debt by one notch to 'BB-' with a negative outlook, after President Recep Tayyip Erdogan sacked the governor of the central bank.

It also could jeopardize foreign investment which the country needs and create "worsening economic outcome."

Erdogan has repeatedly railed against high interest rates and called for them to be lowered to stimulate growth.