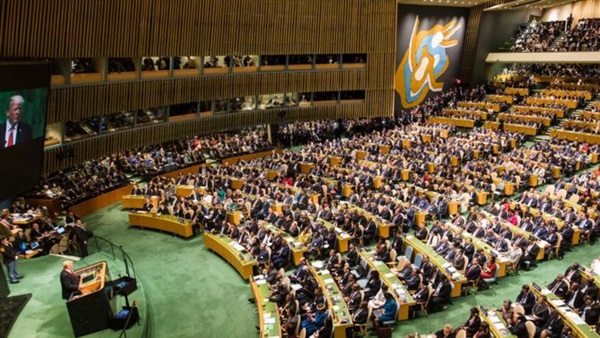 The United Nations Assistance Mission in Afghanistan (UNAMA) has expressed grave concern about credible accounts of Taliban subjecting detainees to ill-treatment and actions that may amount to torture, as well as serious allegations that some detainees were killed, Khaama Press reported Sunday.

UNAMA released its preliminary findings earlier today regarding the ill-treatment of detainees by Taliban.

According to a statement released by UNAMA, the preliminary findings of the mission are based on interviews conducted with 13 prisoners who were released from Taliban prison late last month.

“They provided consistent accounts of the poor conditions in which they were held and credible claims of ill-treatment and torture, as well as the murder of civilians and security personnel. Multiple detainees reported the murder of at least 11 others by the Taliban,” UNAMA said.

All detainees reported being held incommunicado and underground in five overcrowded rooms.

They have also told UNAMA that they were held in sub-zero temperatures during winter with no medical aid apart from some painkillers and antiseptics for wounds.