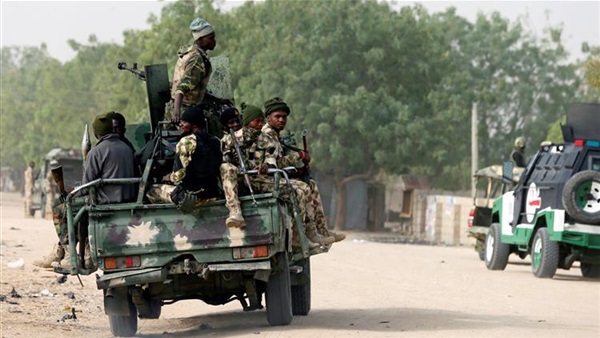 As many as 25 Nigerian soldiers were killed in an ambush in northeast Nigeria on Saturday morning, security sources were quoted by Voice of America as saying.

Militants opened fire as the soldiers were escorting a groups of evacuees from a village in Borno state, where Boko Haram and other militants have been fighting for a decade.

Nigeria's government has said the Boko Haram insurgency and the rival Islamic State West Africa Province group are on their last legs.