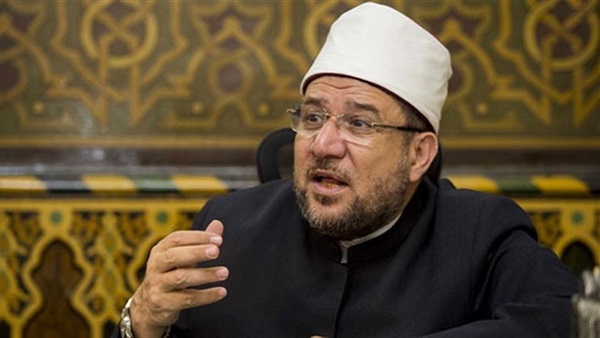 The Awqaf Ministry is preparing for a conference of mosque imams in Africa to discuss their role in maintaining peace and achieving development in the continent.

The conference is held in light of Egypt's presidency of the African Union and is meant to promote the values of peaceful co-existence and denounce all forms of extremism and violence, said Awqaf Minister Mohamed Mokhtar Gomaa in statements Wednesday.

It also aims to support development efforts in Africa in line with an initiative by the Egyptian Awqaf Ministry to make 2019 a year of religious tolerance in Africa, Gomaa added.

The date of the conference is yet to be set, the minister noted.