Ali: Brotherhood paid billions of dollars to win over the European Parliament 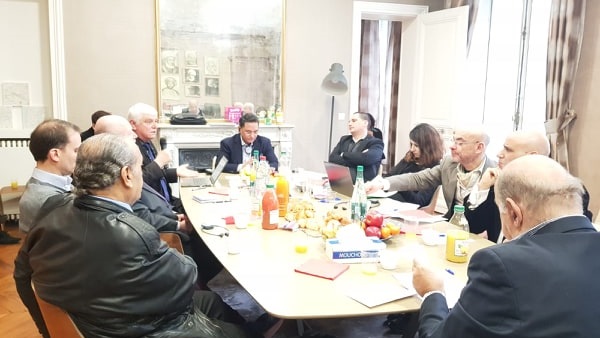 MP Abdel Rahim Ali, the Director of the Middle East Center for Studies in Paris (CEMO) and editor-in-chief of Al-Bawaba News, said on Wednesday that the Muslim Brotherhood organization had paid billions of dollars to the Qatari Public Prosecutor to buy the European Parliament.

"They think we don’t know that, but we know all of this,” he told a seminar organized by CEMO.

MP Ali wondered how a country like Qatar of a population totaling around 250,000 people control the entire European Parliament.

Ali said he had warned the French General Intelligence Coordinator of the Brotherhood’s plans to destroy the European community.