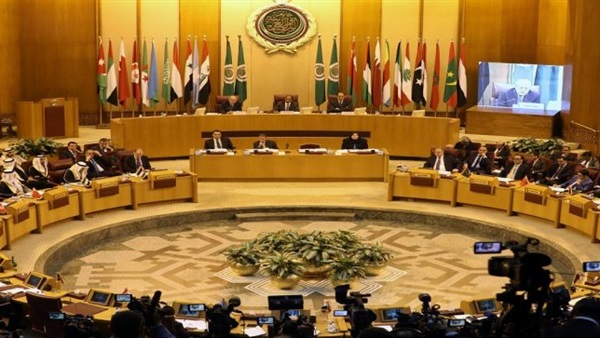 A meeting of the Arab anti-dumping and precautionary measures kicked off here on Tuesday at the Arab League premises on Tuesday to discuss necessary trade adjustments for establishing an Arab customs union.

The three-day meeting, to be presided by Egypt, comes in resumption of a series of previous meetings that aimed at working out trade mechanisms to combat dumping and support precautionary measures against customs evasion.

In a statement on Tuesday, Head of the Central Administration for Trade Dealings at the Ministry of Trade and Industry Mohamed Saleh, chairman of the meeting, said there is a need for preparing a mechanism to deal with trading and establish an Arab free trade zone to enable the Arab region to engage in trade agreements with foreign countries as one entity.

He pointed out to an Arab consensus as regards details of such mechanism, noting that some remarks floated by some Arab countries have been answered in this regard.