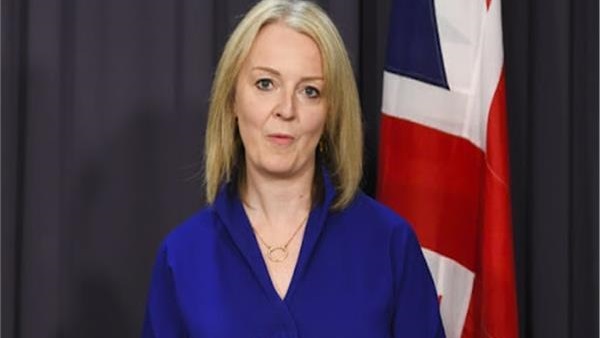 Vladimir Putin’s nuclear threats are part of a desperate attempt to justify his “catastrophic failures” after battlefield losses and a successful Ukrainian offensive in the northeast, Liz Truss has said.

In her first speech on the world stage as prime minister, Truss said the Russian president was “sabre rattling” after a rare televised address to the nation, where Putin accused the West of “nuclear blackmail”.

“He is desperately trying to claim the mantle of democracy for a regime without human rights or freedoms,” said Truss in an address she delivered to the United Nations General Assembly (Unga) in New York.

“He is making yet more bogus claims and sabre-rattling threats. This will not work. The international alliance is strong — Ukraine is strong.”

On Wednesday, Putin claimed without evidence that Nato was ready to use weapons of mass destruction against Russia. “If the territorial integrity of our country is threatened, we will certainly use all the means at our disposal to protect Russia and our people,” Putin said. “This is not a bluff.”

Putin’s threat came as he announced the mobilisation of 300,000 reservists for service in Ukraine. Putin’s call-up of reservists led to immediate protests across Russia in which more than 1,400 people were reported by the rights group OVD-Info to have been arrested across in 38 Russian cities.

Putin also pledged to press ahead with referendums in four occupied regions of Ukraine, opening the way for their annexation by Russia. That raises the prospect of the Kremlin treating Ukrainian strikes on those areas, using western-supplied weapons, as Nato attacks on Russian territory.

He warned that “a nuclear war cannot be won and must never be fought” in a speech to the UN general assembly in New York, hours after President Putin threatened to use Russia’s nuclear arsenal against Nato adversaries.

Putin has escalated his threats against the West to deter it from giving Ukraine more of the long-range artillery critical to its fightback. Yesterday he claimed that Russia was at war not only with Ukraine but the “collective West”.

President Zelensky of Ukraine said he did not think that Putin would carry out his threat. “I don’t believe that he will use these weapons. I don’t think the world will allow him to use these weapons,” Zelensky told Bild newspaper in Germany. “Tomorrow Putin can say, ‘Apart from Ukraine, we also want a part of Poland, otherwise we will use nuclear weapons’. We cannot make these compromises.”

Speeches before the annual assembly were rewritten earlier today. Biden told the world body, some of whose members have equivocated over Ukraine, that Russia had “shamelessly violated the core tenets” of the UN charter.

Biden called for the security council to be expanded and for its veto power to be used only in “rare, extraordinary circumstances”.