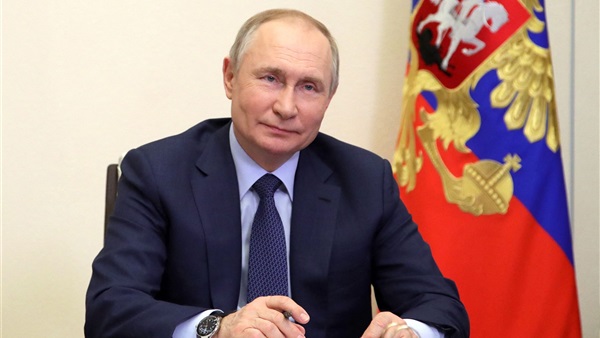 Protests have broken out across several cities in Russia, including the capital Moscow, after Vladimir Putin announced he was mobilising troops for the war in Ukraine.

Demonstrators shouting “No war!” and “send Putin to the trenches!” took to the streets in the capital and there were reports of protests in other places, including the Siberian cities of Ulan-Ude and Tomsk, as well as Khabarovsk close to the Chinese border, according to Avtozak, a Russian group that monitors protests.

In Novosibirsk, videos showed people chanting: “I don’t want to die for Putin or for you!”. There were also reports of protests in Kaliningrad, the Russian region sandwiched between Poland and Lithuania

Although the demonstrations were small in number – not surprising given the Russian government has threatened a 15-year prison sentence for anyone protesting against the “special operation” in Ukraine – the fact they took place at all was notable.

By Wednesday evening there were reports that more than 700 people had been arrested. The Associated Press saw at least a dozen people arrested within 15 minutes of a protest starting on the streets of Moscow.

The Vesna opposition movement called for nationwide protests, although it was unclear how many would act, given Russia’s harsh laws against criticising the military and the war.

“Thousands of Russian men – our fathers, brothers and husbands – will be thrown into the meat grinder of the war. What will they be dying for? What will mothers and children be crying for?” the group said.

Kremlin critic Alexei Navalny criticised the move by Putin from his jail cell, warning that it would lead to “massive tragedy”.

Navalny, who is serving more than 10 years in prison, said: “It is clear that the criminal war is getting worse, deepening, and Putin is trying to involve as many people as possible in this. He wants to smear hundreds of thousands of people in this blood.”

In an address to the nation, the Russian president ordered as many as 300,000 military reservists to prepare for service in his country’s struggling campaign against its neighbour.

Mr Putin also accused the west of considering the use of nuclear weapons against Russia and warned Moscow would “use all the means at our disposal” if threatened.

The protests came on top of thousands of people trying to flee the country after Putin ordered his call-up earlier in the day.

Large numbers of Russians rushed to book one-way tickets out of the country while they still could. Flights filled up quickly and the prices of tickets sky-rocketed, apparently driven by fears that Russia’s borders could soon close.

Some postings alleged people had already been turned back from Russia’s land border with Georgia and that the website of the state Russian railway company collapsed because too many people were checking for ways out of the country.

An elderly Russian woman fleeing the country, who identified herself as Yulia, said: “I want to say, ‘Freedom for Ukraine.’ Please, somebody stop Putin,” she said.