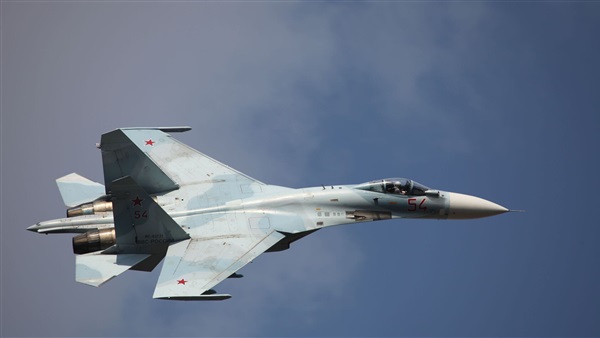 Supersonic Russian strategic bombers have been used for the first time over Ukraine in strikes on the steel plant that has become the stronghold of Mariupol’s remaining Ukrainian defenders.

Tupolev Tu-22M3 “Backfire” bombers dropped “dumb” unguided bombs on to the Azovstal iron and steel works, in the eastern suburbs of the city, where 100,000 civilians are said to be trapped after a Russian siege.

The flight of Backfire bombers from Russia to Mariupol was filmed by a Russian drone and later confirmed by the Ukrainian defence ministry.

It marked a new development in Russia’s attempts to seize control of the city, which has been battered by artillery shells, cruise missiles and air-launched bombs during the seven-week invasion.

Until their arrival over Mariupol, Russia had kept its strategic bombers out of reach of Ukrainian air defences by launching long-range cruise missiles from within Russian air space.

The 120-tonne swing-wing supersonic bomber designed in the 1960s has a range of more than 3,000 miles and can be armed with nuclear missiles.

First, Russia is reported to be running low on air-launched cruise missiles. A US defence official revealed last month that Russia’s stocks of long-range precision-guided missiles had halved.

Second, the Backfires may have dropped a 3,000kg megabomb called FAB-3000M-46 which was —designed to destroy industrial complexes. The unguided bomb, which was used by the Russians over northeast Syria in 2016, is too large to be carried by a Russian strike aircraft.

The Tu-22M3 Backfires used in the attack in Mariupol managed to evade Ukrainian air defences and returned safely to their base, believed to be at Dyagilevo in Ryazan, western Russia, about 678 miles away.

If Russia is short of long-range air-launched cruise missiles, it is likely Moscow will be forced to deploy the Backfire bombers again in Ukrainian airspace for multiple-strike operations.

Shooting down one of Russia’s strategic bombers would be a coup for Ukraine almost as significant as the missile hit that led to the sinking of the Moskva, the Russian navy’s flagship guided-missile cruiser in the Black Sea.