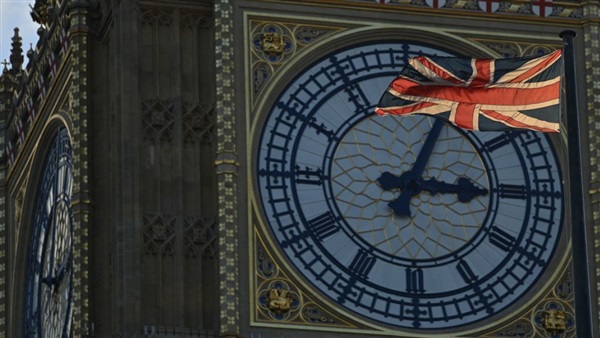 British Council employee Aras Amiri has returned to the United Kingdom, the organisation said on Wednesday, after being released from an Iranian prison where she was serving a 10-year sentence on dubious spying charges.

Iranian authorities did not immediately acknowledge the release of the Iranian national, who was arrested in March 2018 while visiting family in Iran and accused of spying for the British government.

Her lawyers' appeal to Iran's Supreme Court had been successful, the British Council said Wednesday.

"We have always refuted the original charges made against Aras," the council said in a statement. "We are very proud of her work in our London office as an arts programme officer supporting a greater understanding and appreciation of Iranian culture in the UK."

Ms Amiri was sentenced in May 2019 to 10 years in prison, accused of working for British intelligence. Iran's supreme court rejected an earlier appeal that August and upheld her sentence.

But the court then found that her earlier espionage conviction in the country's Revolutionary Court was "against Shariah," or Islamic law, her lawyer Hojjat Kermani told the Associated Press.

Mr Kermani said his client had been released from prison in recent months but had remained in Iran until Monday as she appealed a travel ban.

Ms Amiri's release comes as Tehran negotiates in Vienna with world powers including the UK over returning to the 2015 nuclear deal, from which the US unilaterally withdrew in 2018.

Foremost among the detainees is Nazanin Zaghari-Ratcliffe, a British Iranian employee of the Thomson Reuters Foundation who has been held in Iran for over five years.

After completing her sentence last year, she was released from prison - only for authorities to present new charges of "spreading propaganda against the regime" that she vigorously denies.

Anoosh Ashoori, another dual British-Iranian national, was sentenced to 12 years in prison at the same time as Ms Amiri and remains in detention