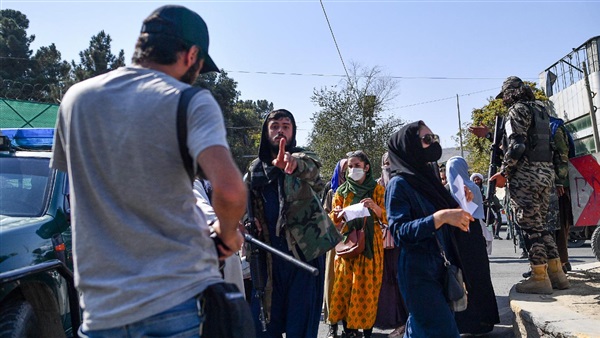 A Taliban commander with links to al-Qaeda, who was notorious for kidnapping foreign journalists and directing suicide attacks in the Afghan capital has been made governor of Kabul province.

Qari Baryal was appointed at the weekend at the Taliban regime announced 44 roles such as provincial governors and police chiefs three months after it took power.

Baryal was thought killed in a US air strike more than a decade ago when the international military coalition described him as an “al-Qaeda-associated Taliban leader” and “an active attack planner”.

Instead he rose to be the chief of the Taliban's northern zone and was responsible for attacks in and around Kabul. He was also accused of kidnapping two French journalists and staging attacks on French troops in his home province of Kapisa.

His appointment is the latest in a string of promotions for vicious and hard line commanders which analysts suggest show the new Taliban regime has little desire to moderate or compromise.

Bill Roggio, a fellow at the Foundation for Defence of Democracies, said Baryal was a key commander in what international troops used to call the Kabul Attack Network.

He said Baryal's network had been known to move weapons, explosives, and suicide bombers from the Pakistan border to Kabul. A US military intelligence report declared his network had planned and co-ordinated attacks on military bases in Kabul and Parwan provinces, including the Bagram airfield.

More moderate factions within the Taliban appear to have lost out to their more vicious comrades since the movement took power in August, analysts say.

The Taliban had vowed to form an inclusive government with other Afghan political factions, but the complete collapse of Ashraf Ghani's administration emboldened military commanders opposed to compromise.

One of the main beneficiaries has been Sirajuddin Haqqani, leader of the Haqqani Network faction of the Taliban who has been made interior minister.