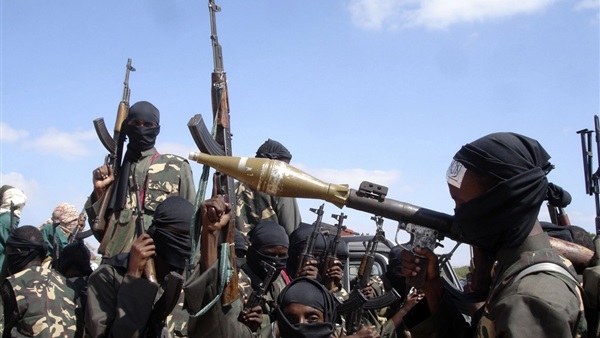 Boko Haram expanded the scope of its operations in Niger in a significant manner in the past three months.

The terrorist organization has succeeded in controlling several towns and states in this African country.

It also managed to recruit a large number of villagers after luring them with money, according to Reuters.

The Head of the Media Committee in Niger state, Mohamed Sani Idris, said Boko Haram elements had entered the state in a frightening manner.

Niger is a fragile African country with poor security conditions, according to the United Nations.

This comes as the operations of terrorist organizations cause the displacement of a large number of people, the UN says.

It notes that a Boko Haram escalation in neighboring Nigeria stokes the problem and causes more displacement in the region.

Most of those fleeing the terrorist organization in Nigeria go to Niger where Boko Haram is also mounting its attacks, the UN says.

The UN has counted more than 100,000 new displaced persons and refugees in Niger since 2019.

This compounds the displacement problem in this country which has 300,000 displaced persons already, the UN adds.

It says over 450 people have also been killed in terrorist attacks in Niger since the beginning of this year as well.

It added that these attacks had left 450 people dead.

This makes it a coveted destination for terrorist organizations, most notably Boko Haram, the agency said.

It noted that terrorist organizations are racing against each other to control that country, with Boko Haram trying to capture the largest territory in it.