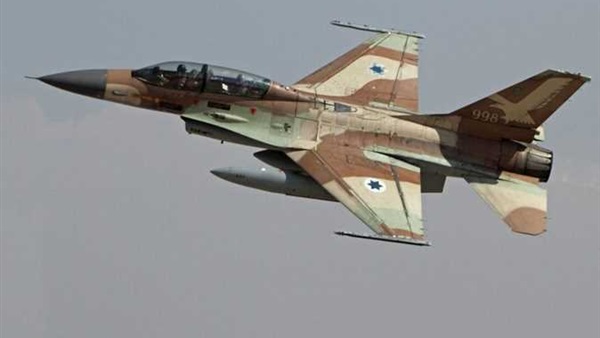 Israeli jets have bombed the Gaza Strip in response to a violent demonstration by Palestinians.

An Israeli sniper was shot in the head during the protests as soldiers opened fire on the demonstrators.

The airstrikes targeting Hamas, which controls Gaza, came after Barel Shmueli, 21, a border officer, was shot at close range and critically injured.

At least 24 Palestinians, including a 13-year-old boy, were shot by Israeli forces after protesters threw rocks near the perimeter wall.

The Palestinian health ministry said that 41 demonstrators were “wounded with various injuries”.

There were no immediate reports of injuries. Naftali Bennett, the prime minister, told his cabinet yesterday that Israel would “settle the score with those who harm our soldiers and civilians”.

Police said that Shmueli was a sniper in a counterterrorism unit. He was moved to the concrete border wall to help the IDF control a protest organised by Hamas to condemn the Israeli blockade and to commemorate the attempted arson attack in 1969 on
al-Aqsa mosque in Jerusalem. Online video footage shows a Palestinian man with a pistol running up to a hole in the wall and firing through it, hitting Shmueli.

He was taken to hospital in Beersheba for emergency surgery. The hospital said that he was in an intensive care unit, unconscious and on a ventilator. The Israeli army added that some “rioters” had tried to climb the wall to throw “explosive devices” at soldiers.