Japan Calls for ‘Sense of Crisis’ Over China-Taiwan Tensions 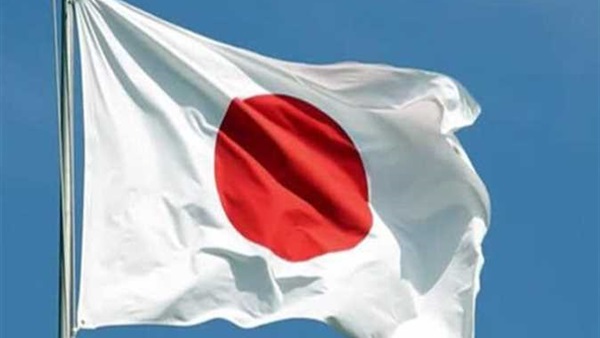 In unusually blunt terms, Japan on Tuesday warned that military posturing by Beijing and Washington over Taiwan was posing a threat to its security.

“Stabilizing the situation surrounding Taiwan is important for Japan’s security and the stability of the international community,” the Japanese Defense Ministry wrote in its annual white paper. “It is necessary that we pay close attention to the situation with a sense of crisis more than ever before.”

The comments suggest that Japan, while still wary of being drawn into the rivalry between the United States and China, may be inching closer to Washington, which has urged it to confront Beijing’s rising military aggression around the region. For a long time, Japan has mostly refrained from wading into such disputes as it sought to balance its interests between the United States, its most important ally, and China, a critical trading partner.

Concerns in Japan have grown as Washington and Beijing have ramped up both their rhetoric and military presence around Taiwan, the democratic, self-governed island that China claims as its territory. Over the past year, China has repeatedly flown military aircraft into Taiwan’s air defense identification zone, and the United States, in response, has sailed ships through the Taiwan Strait. Taiwan lies close to the southern Japanese island of Okinawa.

In its white paper, the Japanese Defense Ministry warned that China’s rapid expansion of its military threatened to upset the balance of power between Washington and Beijing and undermine peace in the region.

In particular, it noted that “the overall military balance between China and Taiwan is tilting to China’s favor, and the gap appears to be growing year by year.”

In Beijing, a spokesman for the Chinese Ministry of Foreign Affairs, Zhao Lijian, castigated Japan for what he described as “extremely wrong and irresponsible” comments.

“China will never allow any country to interfere in any way when it comes to Taiwan,” he said at a regular news conference on Tuesday. “Nothing is more conducive to regional peace and stability than the complete reunification of China.”

In recent months, as American officials have begun to openly raise concerns about China’s increasing aggression toward Taiwan, Japanese officials have started addressing the issue.

On a trip to Washington in April, Prime Minister Yoshihide Suga joined President Biden in making a highly unusual, albeit anodyne, reference to “the importance of peace and stability in the Taiwan Strait.” Still, it was the first time that the leaders of the United States and Japan had mentioned Taiwan explicitly since 1969.

And in a speech reported by Japanese news media this month, Taro Aso, Japan’s deputy prime minister and finance minister, said that his country should cooperate with Washington to defend Taiwan.

Mr. Zhao, the Chinese Foreign Affairs spokesman, denounced Mr. Aso’s remarks as “extremely wrong and dangerous,” adding — in a reference to Japan’s World War II-era colonization of the island — that “some politicians are still coveting Taiwan till this day.”

Many commentators wrote off the comments by the gaffe-prone Mr. Aso as little more than a slip of the tongue. But Japan has been under increasing political pressure both at home and abroad to take a tougher stance on China.

Japanese politicians have responded by strengthening domestic laws that could be used to reduce Chinese influence in the country’s economy. They have also made symbolic gestures, such as donating coronavirus vaccines to Taiwan, a move that angered Beijing.