Ennahda in bid to extort money from Tunisian government 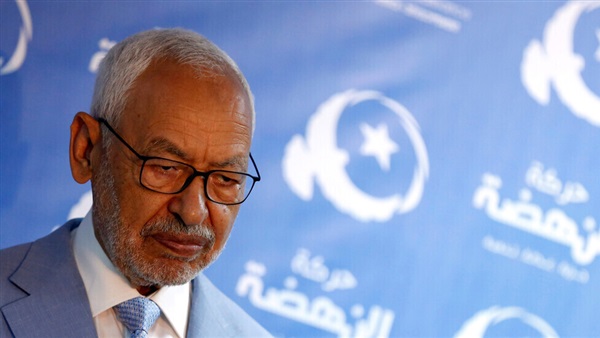 Tunisia reels under a serious health crisis as a result of the outbreak of the Covid-19 pandemic.

The crisis makes it necessary for the Tunisian government to specify all its resources to the response to the pandemic.

Nevertheless, Ennahda Movement, the branch of the Muslim Brotherhood in the North African country, continues to ignore the crisis.

The movement even tries to exploit the same crisis in ratcheting up pressure on Tunisian Prime Minister Hichem Mechichi and make economic gains.

Abdelkarim Harouni, a member of the Consultative Council of Ennahda, called on Prime Minister Mechichi to put what is known as the "Dignity Fund" into action and dispense 3,000 billion Tunisian dinars from the fund's money to compensate what he called the "victims of tyranny" and "political fighters".

Harouni warned during a protest of his party's supporters that Ennahda would not remain silent about its supporters' demands.

He threatened to use force in the event of failure to obtain these compensations.

"If the specified date is not adhered to, the youth of Ennahda Movement will come on the ground," Harouni said.

Ennahda's demand for compensation at this tough time for Tunisia has sparked widespread condemnation and resentment among Tunisians.

Some people referred to the negative effects the movement's demands would have on the economy and the state treasury.

Ennahda, they said, is indifferent to Tunisia's problems and only cares about the interests of its members.

Meanwhile, a wave of widespread criticism of Ennahda is hitting social media, especially because of the delicate epidemiological situation of the country.

Activists and bloggers are creating new hashtags to call on the government not to succumb to the demands of the Islamist movement.