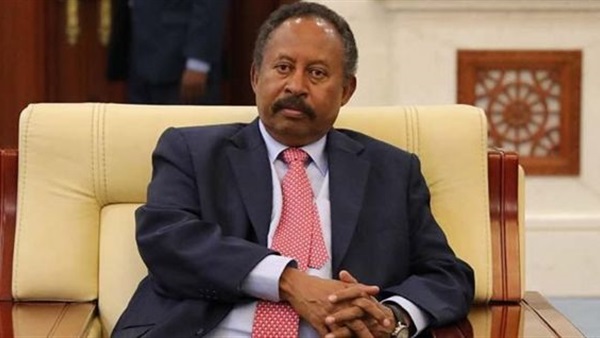 Sudanese Prime Minister Abdullah Hamdok is resiliently trying to reconcile the Forces of Freedom and Change alliance (FFC) with its deserters a few days after security turmoil swept the Northeast African country due to fragmentation within revolutionaries.

On Sunday, Hamdok held a session with the FFC’s central council, which the country’s transitional government relies on as a political reference for civilian matters. This meeting took place after the prime minister talking with defectors from the alliance.

It is noteworthy that the FFC was formed in early January 2019, during the popular uprising that toppled the government of ousted President Omar al-Bashir on April 11, 2019.

Consequently, parties in the political organization signed the Declaration of Freedom and Change (DFC) as a precursor for how the country would be run in a post-Bashir era.

The FFC is considered the largest political alliance in Sudan’s history since its independence.

It includes alliances that opposed the Islamist regime, such as the left-leaning National Consensus Forces, the Sudan Call, which provides for partisan forces and armed movements, the Unionist Gathering, and the Sudanese Professionals Association other social and political forces.

The FFC led marathon negotiations with the Transitional Military Council, which took power after the fall of Bashir’s regime, which led to the signing of the DFC that provided for a power-sharing arrangement between civilians and military personnel.

According to the DFC, the military would assume charge of protecting sovereignty, but under the formation of two councils with equal powers. One of the councils will be held by military officials, while the other will be run by ministers who are chosen by the FFC.

Nevertheless, the ministries of defense and interior would not be chosen by the FFC.

Since the declaration’s signing, the FFC underwent turbulences that saw some parties exiting from the alliance over difficulties and differences in viewpoints after signing the DFC.