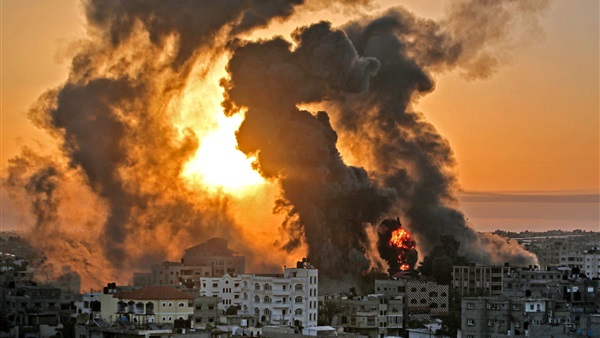 At least 60 al-Shabaab terrorists were killed in an explosion at a house used by the terror group in Somalia’s Lower Shabelle region, official media reported late on Monday night.

A house in the village of Ala-Futow, located some 285 kilometers (177 miles) from the capital Mogadishu, was being used as a site to prepare explosives, Somali National Army (SNA) Radio reported, quoting military officials in the region.

It identified one of the foreign nationals as Ahmed Sharif alias Abu Bilal, who hailed from Afghanistan.

A mother and her child who were near the house also died in the blast, according to SNA Radio.

The Somali military has recently ramped up operations in the Middle Shabelle region, killing at least 100 terrorists with al-Shabaab, which is affiliated with the al-Qaeda terror group.

The offensive has been launched in line with efforts to improve Somalia’s security situation as the country prepares for parliamentary and presidential elections in the coming months.