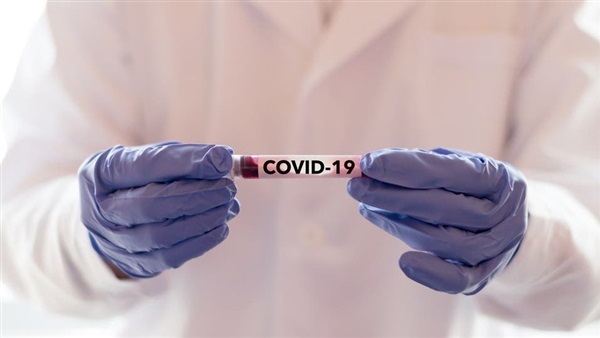 Algeria confirmed Sunday that more than 2 million people have received the COVID-19 vaccine, as part of efforts to curb the spread of the pandemic.

Algeria’s vaccination campaign had kicked off last January at a clinic in Blida province, which was hit by the virus after Algeria’s first infection was recorded there in a citizen travelling from France.

The country has since recorded more than 3,500 deaths from COVID-19. In the past 24 hours, the Health Ministry registered 277 new infections, 203 recoveries and eight deaths.

It plans to inoculate 20 million people before the end of the year, however, experts said the country is way behind with its vaccination campaign due to the scarce number of doses procured from abroad.

On Sunday, member of the health ministry's scientific committee for monitoring the coronavirus pandemic, Dr. Riyad Mehdaoui said the country has received around 2.5 million doses of vaccines, adding that the government expects to import an additional 4 million jabs before the end of June.

He stressed the importance that vaccines be first given to the four million people who suffer from chronic diseases and diabetes, adding that the inoculation drive is operating normally despite having kicked off at a slow pace.

On Sunday, the Health Ministry launched an awareness campaign in the Bab al-Oued district to encourage residents to take the vaccine.

“Other campaigns are expected in several districts,” Mehdaoui said.