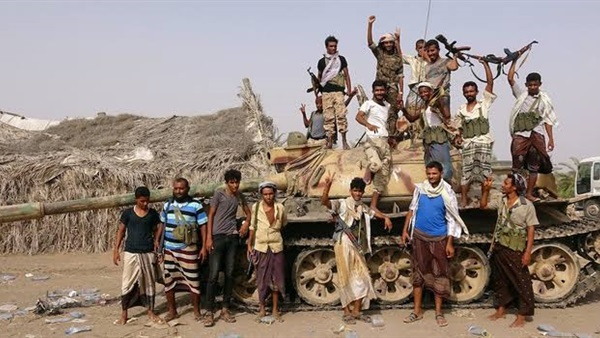 Yemen’s internationally recognized government on Tuesday said it allowed oil tankers in the western Houthi-held seaport of Hodeidah, with a severe shortage of fuel worsening the humanitarian crisis in the war-plagued country.

Despite Houthis violating the UN-sponsored Stockholm Agreement and their pressing on with an aggressive offensive against the northeastern governorate of Marib, the Yemeni government approved the entry of several oil tankers to the coup-run port.

While the FM gave no details on the tankers’ number or oil quantity, no immediate comment was made by the Houthi-run Yemeni Petroleum Company (YPC).

Last April, Yemen’s government allowed oil tankers into Hodeidah port, but the Houthi group said the tankers were assigned for the private sector and not for public use.

The government’s Supreme Economic Council revealed that fuel coming in through Yemeni ports had exceeded 276,000 metric tons during the first half of April.

Around 70% of the imported fuel, according to the Council, was transported by land to Houthi territories, where the Iran-aligned group actively seeks to create a fuel crisis to maximize its profits and fund its war agenda.

Both the UN and the US are pressing for a ceasefire to allow sea and air access to areas held by Houthis at a time the Saudi-led Arab coalition accuses the insurgents of using the ports for smuggling arms.

Moreover, Houthis are facing accusations of misappropriating port and state revenues in areas under their control.