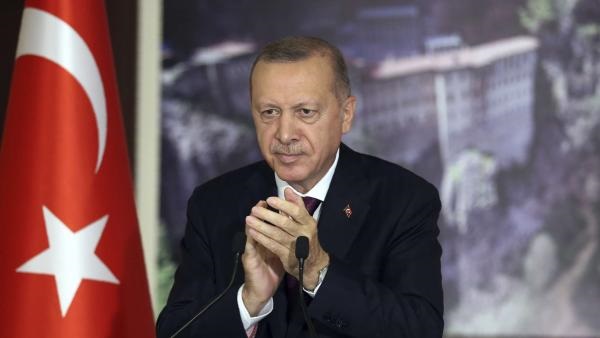 Turkish President Recep Tayyip Erdoğan assigned İrfan Fidan, known for its close ties to his ruling Justice and Development Party (AKP), as a member of the Constitutional Court on Friday.

Fidan, who previously served as Istanbul’s Chief Public Prosecutor, was one of 11 judges and prosecutors appointed as members to the Supreme Court of Appeals on Nov. 27.

Fidan’s appointment has been published in Turkey’s Official Gazette on Saturday.

The newly-appointed member of the Constitutional Court is known for his close ties to Erdoğan and the AKP. Fidan has overseen a number of high-profile cases, including that of Turkish businessman Osman Kavala and the 2013 corruption probe.

Legal experts say that this move by Erdoğan is a message to the top court, which has been signing off on rulings not in the government’s favour. The appointment of Fidan also raised eyebrows over an effective judicial reform that has been announced by Turkish President in early November.

The recent appointment has further shifted the balance in the court in Erdoğan’s favour. With Fidan, there are now seven members of the top court appointed by Erdoğan, seven appointed by his predecessor Abdullah Gül, and one member appointed by Gül’s predecessor Ahmet Necdet Sezer.