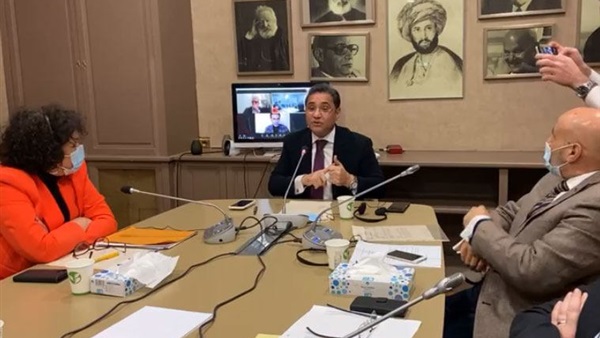 Dr. Abdelrehim Ali, head of the Center for Middle Eastern Studies in Paris, said that the Egyptian experience is a pioneering experience in confronting the terrorist Brotherhood, which began in Egypt from the time of King Farouk.

Ali revealed that after the June 30 revolution, ousted President Mohamed Morsi, who belonged to the Brotherhood, was arrested, and on his phone were clear instructions from major and international human rights centers informing him about what he should do.