Ali: Erdogan worried about Biden taking presidency in US 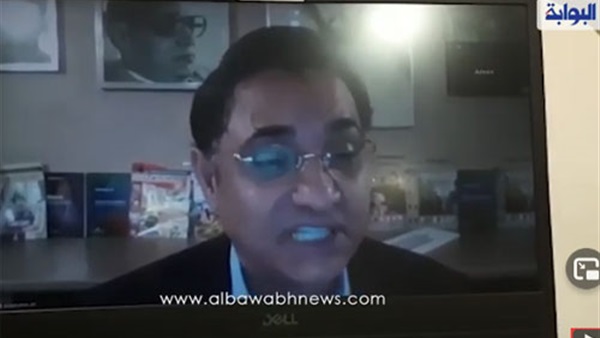 Abdelrehim Ali, chairman and editor-in-chief of Bawaba News and chairman of the board of directors of CEMO, said that Turkish President Recep Tayyip Erdogan is concerned about US President-elect Joe Biden coming to power.

Ali added in the conference, moderated by journalist Magdy El Dakka, that Erdogan is the Brotherhood’s representative throughout the world. It is therefore not in the Turkish president’s interests that Biden succeeded in the US elections.

Biden has previously stated that Erdogan is a tyrant, Ali said, noting that the US president-elect also supports the Turkish opposition to overthrow the Turkish president.