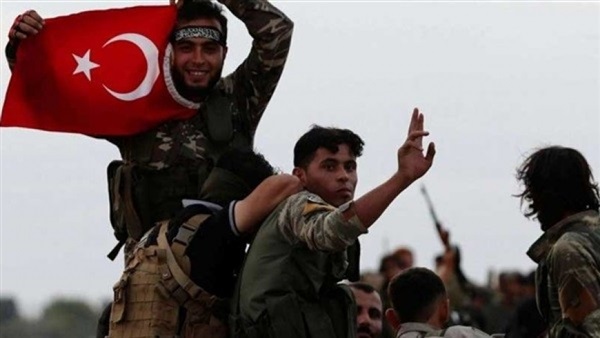 A group of Syrian fighters from Turkey-backed factions have arrived in Azerbaijan on Sunday evening, London-based Syrian Observatory for Human Rights reported based on “very reliable sources.”

The current group had arrived in Turkey from Syria’s Turkish-controlled Afrin earlier in the week.

There are more fighters waiting to be deployed, SOHR said.

Journalist Lindsey Snell had published recordings last week, claiming some 1,000 Turkish-backed Free Syrian Army (TFSA) members were to be sent to Azerbaijan, adding that some may already be there. She detailed similar claims throughout the week.

The United Nations has voiced concerns for Turkey-backed groups committing war crimes in Syria, and groups of Syrian militias have reportedly been deployed in Libya under Turkish control.

Tensions between Azerbaijan and Armenia have been running high since July, when armed forces from the two neighbours clashed in the Tovuz/Tavush region at the border between them, leading to military and civilian casualties. Turkey has shown strong support for Azerbaijan, and sent helicopters to its sister country for military drills following the escalation.