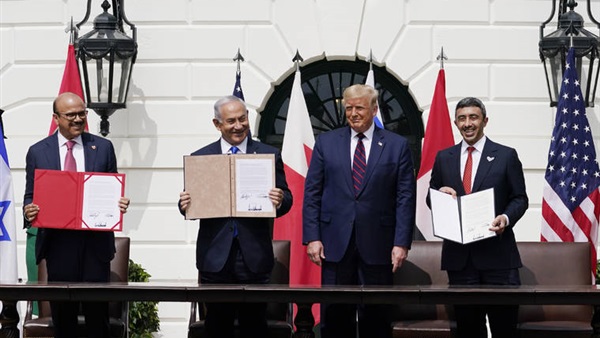 The UAE and Bahrain have recently signed historic agreements with Israel on Tuesday, in a ceremony overseen by Donald Trump in Washington.

The Bahraini official, who was speaking on the phone with Israeli minister of transportation Miri Regev, discussed areas of development for both economies, and its impact on the region as a whole, the Bahrain News Agency has reported.

Ahmed hoped the signing of the Declaration of Peace could open new horizons for Bahrain, and could promote more stability and cooperation between the two countries, Bahraini state news agency reported.