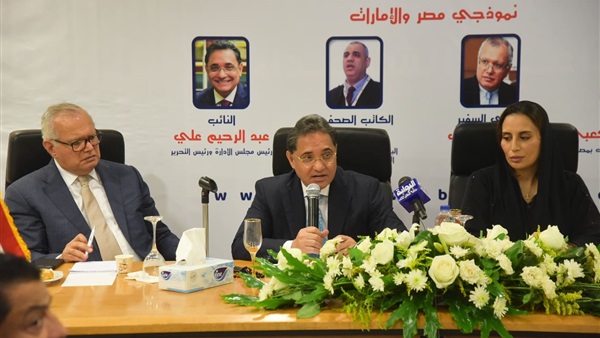 Member of the Egyptian Parliament and Chairman of the Board of al-Bawaba News Institute, Abdel Rahim Ali, said Thursday that terrorism has frighteningly developed since the end of the last century.

He also added it developed through individual operations in Europe during the nineties of the twentieth century, until it has adopted the strategy of Lone wolves and the implementation of terrorist operations by stabbing and trampling.

He added, We have warned Europe since 1996 against terrorism and the Brotherhood, but they provided a safe haven for them, and considered them among the civil opposition.

This vision began to change in France as a result of the presence of the Middle East Studies Center there, Ali added.

He pointed out to the Arab region that it has many good experiences in confronting terrorism, including Algeria's experience of former President Abdelaziz Bouteflika, as well as Saudi and Egyptian experiences.