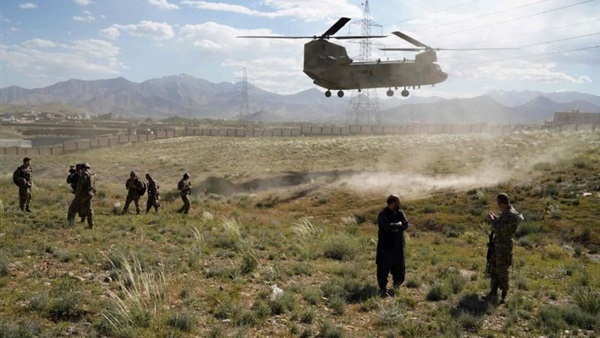 An alliance of terror groups is emerging in Afghanistan as US troops pull out of the war-torn country, Bloomberg reported on Wednesday.

Pakistan-based militant groups including Lashkar-e-Taiba and Jaish-e-Mohammed, the Afghan Taliban and Islamic State-Khorasan have come together to carry out raids on Indian assets in in Kabul and also attacked a Sikh temple in the city, the report said citing unidentified security officials.

The alliance is planning to step up attacks in other regions in South Asia, including against troops in India’s Kashmir.

“The longstanding fear has been that such groups would simply ‘wait out’ the US and international presence, and that once the international presence was gone, they would destabilize Afghanistan and the larger region,” said Alyssa Ayres, Washington-based senior fellow at the Council on Foreign Relations and a former US deputy assistant secretary of state.

Under their deal with US signed in February, Talibanpromised to prevent terrorist groups from using Afghan soil to threaten the security of the United States and its allies.

However, UN monitors have said that the Taliban maintain ties with al Qaeda.

Javid Faisal, a spokesman for Afghanistan’s National Security Council, also said that the partnership between the terrorist groups and the Taliban isn’t just destabilizing Afghanistan or the region, but the entire world.

“They were supposed to cut off their ties to these terrorist groups long ago, they haven’t done yet and they won’t do as they all share the same ideology,” he said.