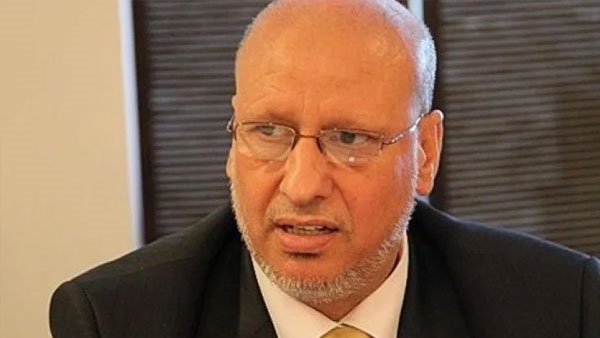 Sawan is also Turkey's and Qatar's viceroy in Tripoli.

Mohamed Sawan is the Muslim Brotherhood leader in Libya. He founded the Justice and Construction Party in Misurata. Most of the members and the leaders of the party are loyal to Turkish President Recep Tayyip Erdoğan.

Like most of the residents of Misurata and the members of the Muslim Brotherhood, Sawan's origins can be found in Turkey.

In 2006, former Libyan leader Muammar Gaddafi put Sawan in jail. He was released in 2008 when he started working in hotels.

Sawan supervised militant operations against Gaddafi when the 2011 revolution erupted against the former Libyan leader.

In March 2012, Sawan founded the Justice and Construction Party. The party has become an important arm of the International Organization of the Muslim Brotherhood in Libya. He is the most important ally for Qatar and Turkey in Libya.

Sawan harbors clear hostility to the United Arab Emirates and Saudi Arabia. He advocates the implementation of decentralization in Libya, which is becoming the Muslim Brotherhood's way to divide the Arab state.