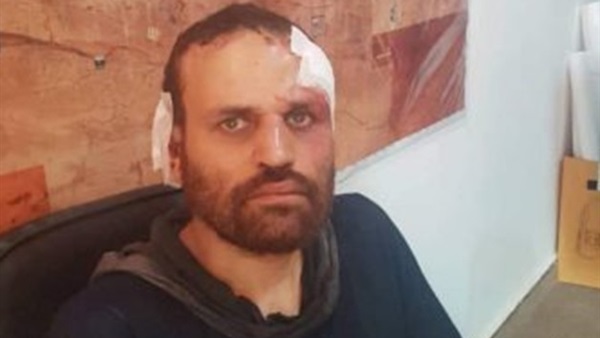 The "Choice" series, now aired on Egyptian and Arab channels, plays a major role in putting the heroism of army troops under the spotlight.

The same drama work is also giving viewers insights into the ideology of terrorist groups that work to attract recruits who can destroy the Egyptian state and implement foreign agendas.

Preacher Abul Aina'a al-Khorasani, who succeeded in recruiting sacked Thunderbolt Unit officer Hesham al-Ashmawi, is one of the extremists the series talks about.

The series shows Ashmawi telling his friend, Emad Abdel Hamid, of his desire to join one of the terrorist organizations operating internationally. He especially mentions the late leader of al-Qaeda Osama bin Laden and its current leader Ayman al-Zawahiri.

Ashmawi also reveals the presence of electronic exchanges between him and al-Khorasani, in which the latter encourages him to join Takfiri groups in Syria.

Ashmawi executes al-Khorasani's advice in 2013 by travelling to Syria to train terrorists in the use of arms and guerrilla warfare.

Al-Khorasani was a Jordanian national. His daughter was born, only days before he carried out a suicide operation. He used to be a member of the al-Nusra Front in Syria, which became Tahrir al-Sham later.

Al-Khorasani was known to be the administrator of Shomoukh network, an electronic platform for the training of terrorists in the making of explosives and military strategies.

The network is not public, but restricted to its own members only.

Al-Khorasani also wrote a number of speeches and articles that were published on social media sites.

In most of the articles, he ridicules the opponents of Islamist organizations. 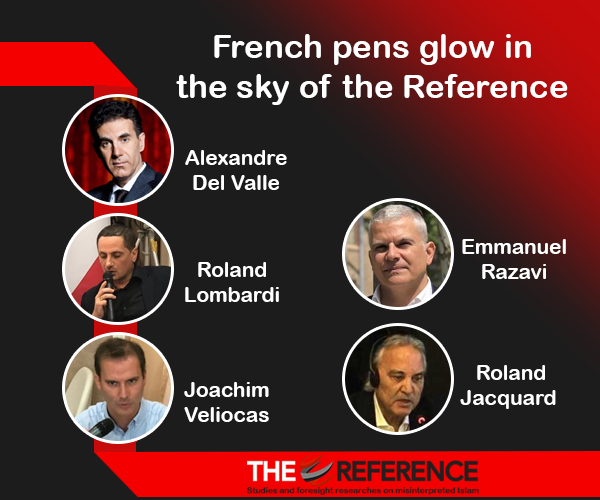 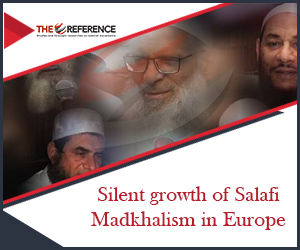 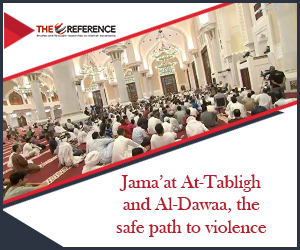 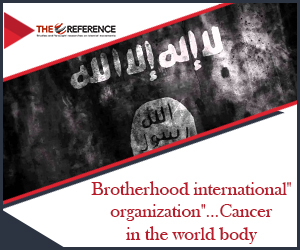 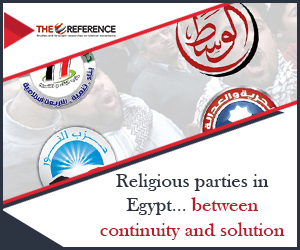 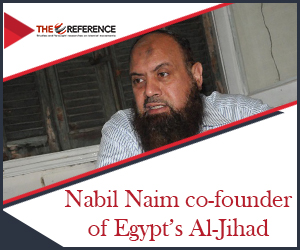 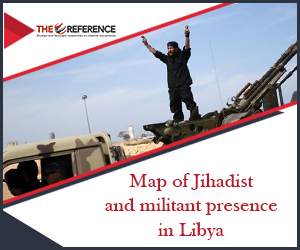 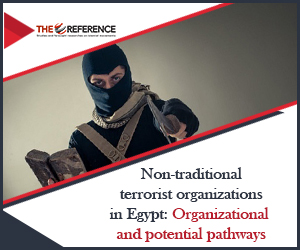 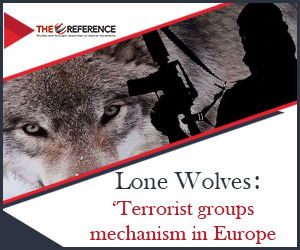