French pens glow in the sky of the Reference 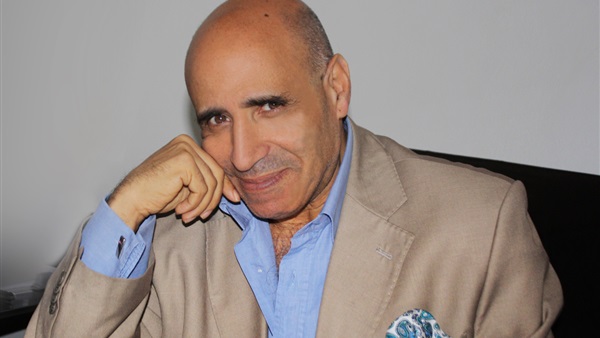 Three years ago I met Dr. Abdelrahim Ali in the salon of the ambassador Serenade Jamil. At that time she was the Egyptian Consul General in Paris.  Ali, a respected expert in media and political Islam, gave me the opportunity to set up a center for strategic studies and research in the field of political Islam in Paris “CEMO”.

Ali wanted to work with me to take over the management of CEMO. Dr. Abdelrahim Ali was fully aware of the depth of the problem of the Arab media and cultural presence in Europe in general, and in Paris in particular. 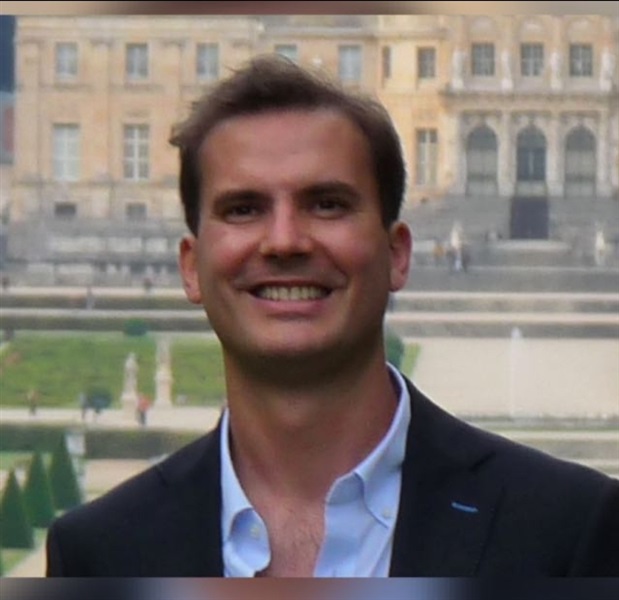 He know very well that the attack on Islamic militant currents, led by the international organization of the Brotherhood, does not stop day and night against Arab regimes, which have corrupted political, social and cultural life, can be found in Egypt, the Emirates, Saudi Arabia and other Arab countries.

The vision was clear to us during the hour-long discussions: we spent an incomparable stroll together in the Latin Quarter through the narrow streets of the famous Montmartre district, where the great French artists and painters lived, led by the French singer of Egyptian origin Dalida.

Our vision summarized that the center should become a global research platform, which on the one hand should serve the questions of the enlightenment and on the other hand be a window from which Europe - and Paris - see the debilitating influence of political Islam in the Arab reality appears on the true Middle East scene. 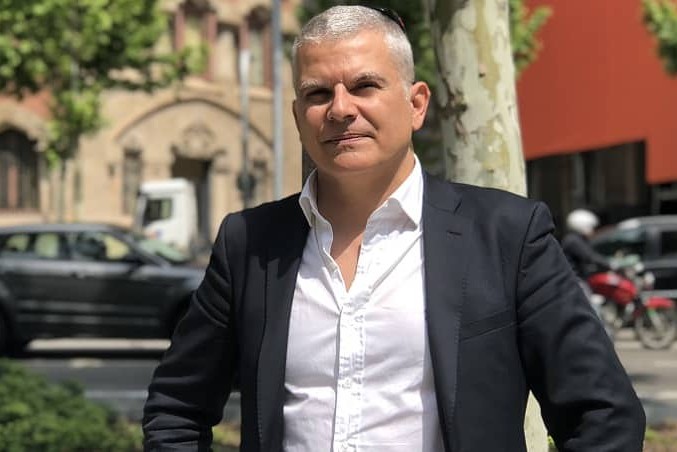 Our focus was on linking the efforts of the first generation of Arab thinkers who came to Paris at the beginning of the 20th century, such as Taha Hussein, Imam Muhammad Abdo and many other like Tharwat Okasha, Farouk Hosni and the great ambassador Mahmoud Fakhry Pasha, Hafiz Ismail, Ali Maher and the prestigious media men like Ali Alsaman, Ali Alqaday and many other.

Dr. Abdelrahim Ali started by drawing up the plan and pooling all efforts of his small media company "The Reference" to serve the center, and after three years it developed into one of the most important political and strategic research centers, which deals with studies of political Islam in Europe. We traveled from Paris to hold seminars in Geneva, Munich, Strasbourg and Geneva, in addition to Cairo and Paris, of course. 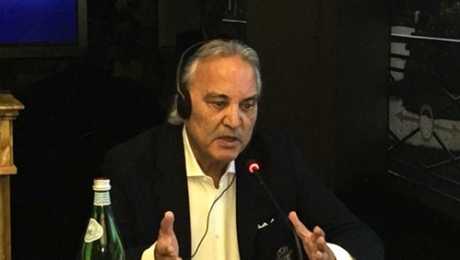 The board of directors of the center has become permanent guests of western research centers, parliaments and press clubs all over Europe. There are plans to set up branches at the center in London and New York, In addition to setting up an office for the center in Hamburg.

Abdelrahim Ali's request to eat outside the office became a sign that the man has a new and ambitious project to keep jumping. In it he would like to produce English editions of our publications in French, then in German and finally in Turkish.

The Reference Foundation and its twins CEMO became for the first time in the Arab and Egyptian press, similar to an aircraft carrier that does not sail, but protects ships with multiple weapons in various forms. The only thing left to do is to climb on the backs of porters and technicians from France and Europe to work with us, and this was the most pressing concern of Abdelrahim Ali. 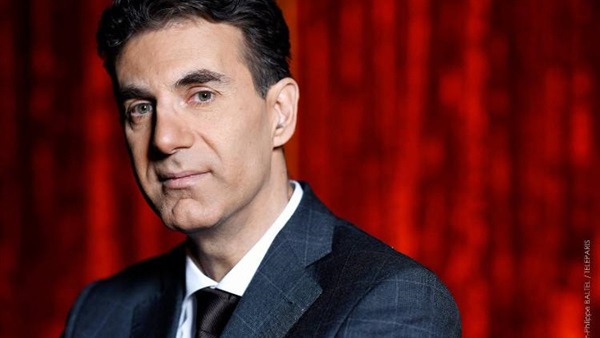 We proceed in this scheme in stages, each of which led to the other with their journalistic and human experiences and keeps pace with a phase of planned and studied professional work.

From the stage of Georges Malbrunot, the famous writer in Figaro and Christian Shino, the brilliant media men and Christian Malard, from French television to the current stage, in which a bright constellation of French media experts and experts occurs, especially the great writer Alexandre Del Valle a constant guest on news programs on French television and the first one to set off the alarm over The Turkish media, religious and economists invasion to Europe, as well as the famous French investigator and journalist Emmanuel Razavi, author of the book The "Qatar, the Forbidden Facts".

We have to mention the joint efforts that have been gathered between the authors of the famous Alexandre Del Valle and Emmanuel Razavi in ​​books and film documentaries exhibition was the most important of their book, the “project” that is about the danger of the Muslim Brotherhood in Europe.

Amond the new experts who recently joined the center the specialist researcher Roland Lombardi with his doctoral thesis on the Arab Spring and his recently published book "The Thirty Years of Shame" on the withdrawal of the France's political role abroad and its research into the role of Russia in the present and future occupy a special position.

We also have the best-known expert on religious violence, Roland Jacquard, and his books on bin Laden and al-Qaida are still translated into dozens of living languages ​​today and generate huge sales.

Finally, there are young researchers at the portal and its research center in Paris, a conscientious and respected researcher in the world of Islamic Studies, Joachim Veliocas, who is expert in numbers and data and has an enormous ability to collect and analyze data.

The presence of this elite of internationally and scientifically recognized founders in the corridors of the Center for Middle East Studies and REFERENCE Foundation means that the lean years of the Arab media are over and that the Arabs have a strong platform on which the new Arabic voice is connected to the outside world.

And have a bridge over which ideas and cultures from Paris reach the Middle East and vice versa. The famous French writer and Minister of Culture von Gaulle, André Malraux said “la culture est la métaphore de la politique”.