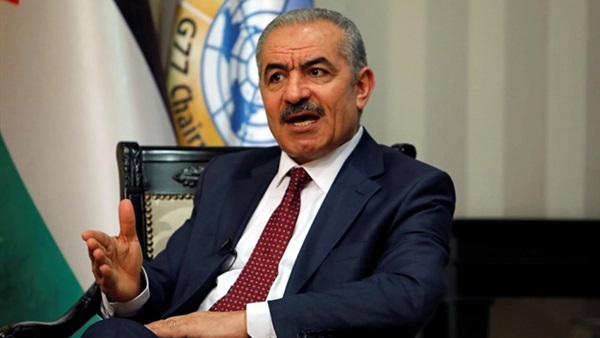 Prime Minister Mohammad Shtayyeh today called on Germany and Europe in general to exert all efforts to come out with a clear vision on terms of references for the peace process based on a multilateral mechanism, particularly the resolutions and standards internationally endorsed.

This came during a meeting with the German Minister of State for Foreign Affairs Niels Annen on the sideline of the 56th Munich Security Conference (MSC).

The premier praised the European stance, which is consistence with the positions of various parties around the world regarding the American so-called deal of the century plan, specially the position of the Arab foreign minister, the Organization of Islamic Cooperation and the African Union.