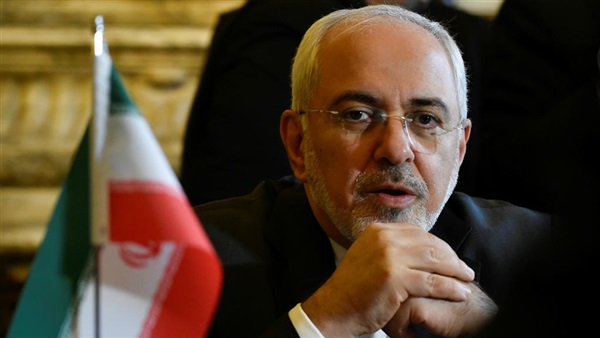 Munich - Iranian Foreign Minister Mohammad Javad Zarif said on the sidelines of his participation in the Munich Security Conference, that President Trump is convinced that we are on the verge of collapse, he does not want to talk to a regime that is collapsing. But he is wrong; Trump only needs to admit that Iran is a reality in this region. "

Zarif stressed that "Trump, unfortunately, does not have good advisors," and therefore believes "we are on the verge of collapse."

Zarif added that the United States had killed an Iraqi official in addition to Soleimani and wanted to protect them from the consequences. An Iraqi citizen was killed, so the Iraqi government is responsible to respond to the United States and do not need Iran to inform them of this.

In its 56th session, the Munich Security Conference is preparing to receive more than about 40 heads of state and government and about 100 ministers this year, among them US President Trump and French President Emmanuel Macron.