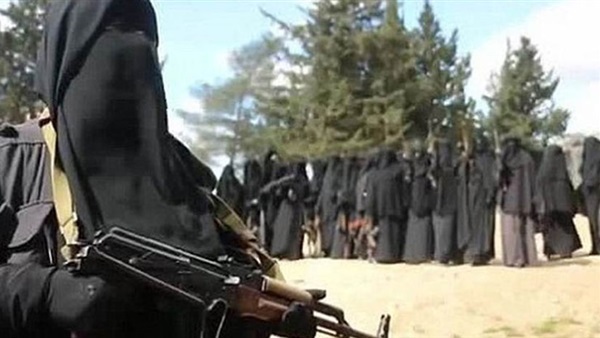 Terrorists in Love…Written by former federal prosecutor Ken Ballen, it tracks the quotidian events that can lead sensitive young men to violent jihad, which tries to understand why extremists embrace terrorism.

Abdullah al-Gilani, a young Saudi, was motivated by lost love. It was love at first sight, after weeks of discussions through intermediaries, they eventually meet. They talk name the many children they will have together. But Abdullah cannot raise the bride price. The story then takes an O. His girl is forced to marry a rich old man. Abby is inconsolable. Maryam runs away and goes in search of Abby. Abdullah goes to Iraq in search of a suicide mission that, he is sure, will entitle him to reunite with his love in heaven. She disappears; his suicide mission goes awry; and he eventually ends up in a Saudi rehabilitation center — lovelorn, but alive.

The book opens with story of Ahmad al-Shayea suicide bomber who joined the fight because he was having difficulty with an abusive father. Looking for a place where he would be appreciated, Ahmad decided to join fellow Muslims fighting American forces in Iraq. But that, too, proved to be a negative experience. He waited months for a mission.

Al-Shayea, a suicide bomber who, in many ways, has been to heaven and back. On Christmas Day 2004, he became the first suicide bomber in Iraq to survive an attack.

ISIS has excelled in devising various ways to attract new elements, and relationships via the Internet have had a large share of these polarization processes, and recruitment using passion was not limited to women only.

This was confirmed by Diyala police spokesman, Colonel Ghalib Atiyah, who saved 18 people who were about to join ISIS by communicating on Facebook in 2018.

"Love and creating feelings are a means of recruitment, and it is considered one of the most powerful things that stimulate desire, motivation and focus, and makes the person ready to do anything or sometimes expose himself to risk for the sake of the other." Which was published in 2019, the use of passion in rhythm and extremist recruitment, and suggested that women and men from Western countries are attracted to terrorist organizations through false love.

A "love story" transformed the life of the Spanish "Aisha", who changed her name after joining ISIS, after her brother joined the organization after his arrival in Turkey in 2014, he contacted his family in Spain, which later absolved him, but Aisha, who had a strong relationship with her brother, continued to communicate with him Through the applications of "WhatsApp" and "Telegram", then I got to know her brother's friend who also planned to go to Syria, and the relationship developed between them to friendship and then she traveled to Syria and married him, and gave birth to her child, Younis, the first Spanish born in the scope of ISIS.

After her husband was killed in one of the operations, she contacted her mother to persuade her to immigrate to ISIS, rejecting any attempt by her family to persuade her to return to her country again, saying: “In ISIS, she has her independence and purpose in life, a monthly salary and an opportunity to participate in building something of historical importance.” International, ”according to what the Carter Center documented entitled" Women in ISIS: Dismantling Complex Sexual Dynamics in ISIS Propaganda ", February 2017.

Also, the British "Sally Jones", the most famous jihadist of "ISIS" and nicknamed "Umm Hussein," joined the organization after an "electronic" love story with her Pakistani Pakistani husband, Junaid Hussain, who is considered one of the most powerful "internet pirates" in the organization, and after his death he called him "Sally" With a number of tweets on Twitter, she said: She is proud that her husband was killed by God's greatest enemy, and that she will never love him.

Jones's activity did not stop after her husband's murder, as she had a prominent role in mobilizing women, especially from the West, to recruit them to the ranks of "ISIS", in addition to publishing lists of US military personnel to assassinate them.

A study published at the University of Maryland .. College Park in the US in 2013, under the title “Terrorism - A Self-Love Story” explains the role of “self-love” in the delinquency of some towards violence and terrorism, as the loss of family, job or financial security played a role. According to the study - some people resort to "extremist" groups able to accept them, in the desire to satisfy these needs.