Erdogan’s overt threats to the Syrian regime 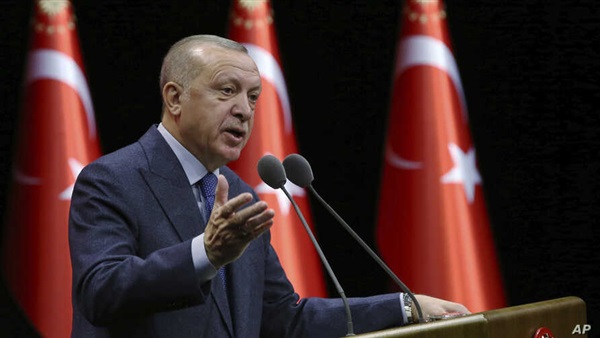 Direct clashes between Turkish and Syrian troops amid a Syrian government offensive in the last rebel stronghold of Idlib province are threatening to escalate into a full-blown conflict between the two neighbors and also shatter an alliance forged between Turkey and Russia.

As Syrian government forces advance with Russia’s support, Turkey has refused to abandon its military posts in Idlib and has threatened to pressure Syrian forces to retreat. That has boxed Turkey into a corner and leaving it with few options but the possibility of a confrontation with both Syria and Russia.

Healthcare authorities must immediately plan for cancer care during pandemics