Iranians in Germany protesting against regime at MSC 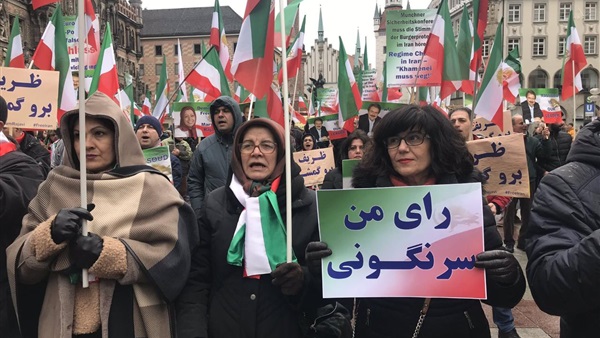 The protesting Iranians in Munich also called on the international community to demand the Iranian government to respect human rights, support freedoms, stop arbitrary arrests and the indiscriminate killing of demonstrators in Iran.

It is worth noting that talks between Iranian and American representatives on the crisis raging between the two countries and the future of navigational security in the Arab Gulf are expected to be hold, while some sources confirmed that Iranian Foreign Minister Mohammad Javad Zarif may also address the future the nuclear agreement. 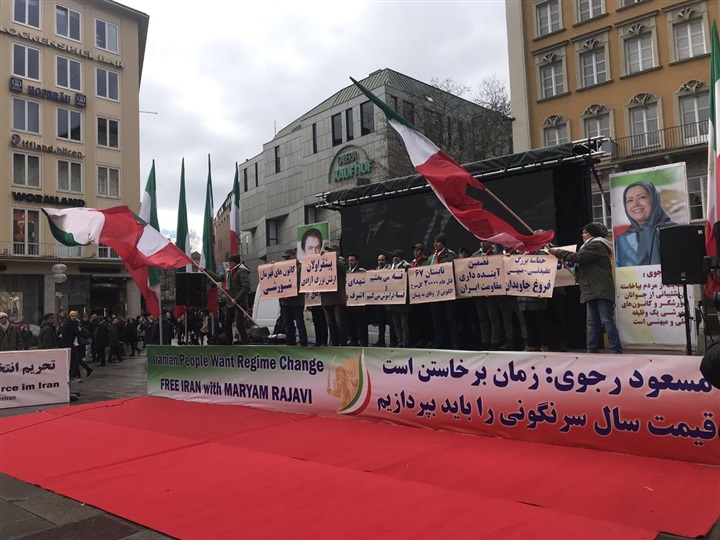 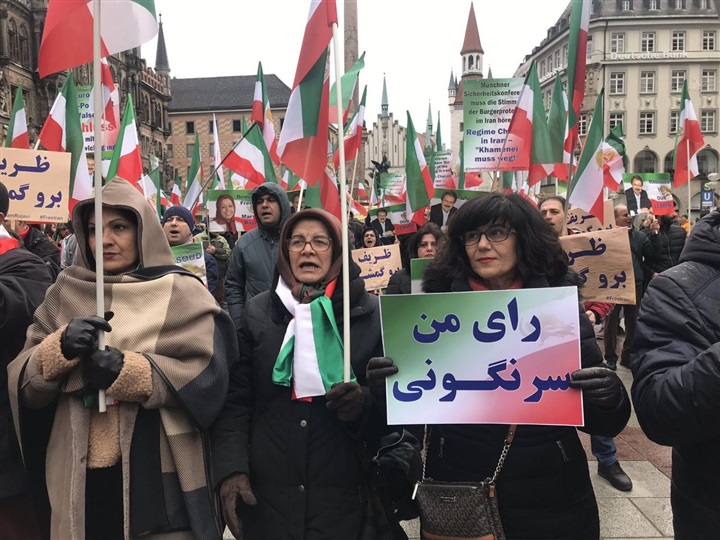