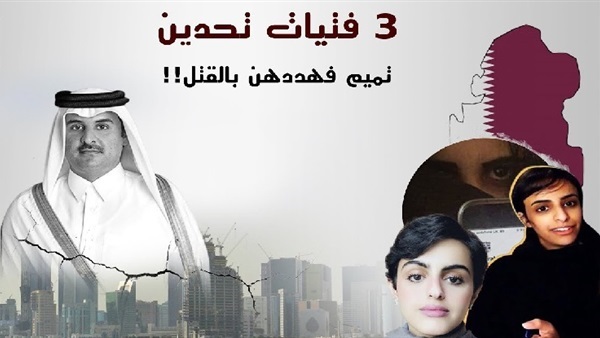 Maat Foundation for Peace, Development and Human Rights on the sidelines of the universal periodic review process in Qatar, international human rights observers criticized Doha’s policies of discrimination against Women.

“Qatari women are still facing discrimination despite the existence of laws that give them a lot of rights” Maat Foundation issued in its report.

The report reviewed testimonies of Qatari women, revealed in their testimony the violations of the Qatari police apparatus towards women, and girls criticized the regime for child abuse.

He added that there are several reports that expose that Qatari women are facing several violent practices that could be described as "systematic humiliation protected by unfair legislation". He further revealed that women are facing discrimination before the judiciary due to their gender as females.

Maat report stated that the Qatari women fled Tamim's hell, and took it upon themselves to expose the violations facing women in the country, and to reveal what he is doing against human rights crimes.

US frustrated with European disregard for Iranian nuclear activities